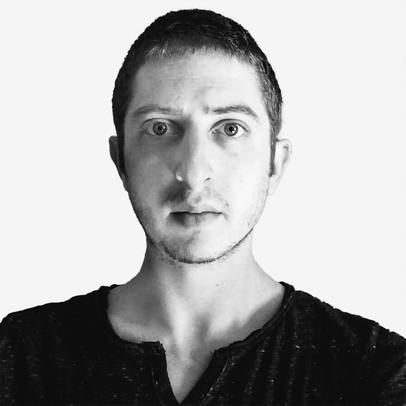 Benjie Freund is an award-winning Sound Designer for interactive media. He is a graduate from the Atlanta Institute of Music, and has a passion for anything that makes a sound. He has a love for all things art-related and Sci-fi. His favorite mediums include sound design, game design, graphic design, web design, photography, video production, and motion graphics. He has created audio for video games, film, television and web, and has published a macro photography book about Meteorites. Benjie has worked on several video games such as Tribes: Ascend, SMITE, and Midair. Benjie has won multiple editors’ choice awards with his work on Tribes: Ascend, which was also nominated for best audio for an online game, and game of the year. He has been the founder and co-founder of numerous ventures over the years and his attention to detail and admiration for perfection lends itself well to his career.

Never give up on your dreams, no matter how impossible they seem or how long they take to achieve.