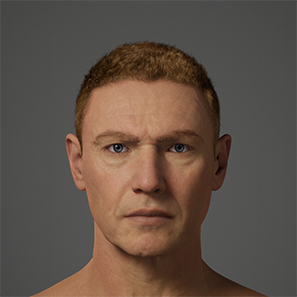 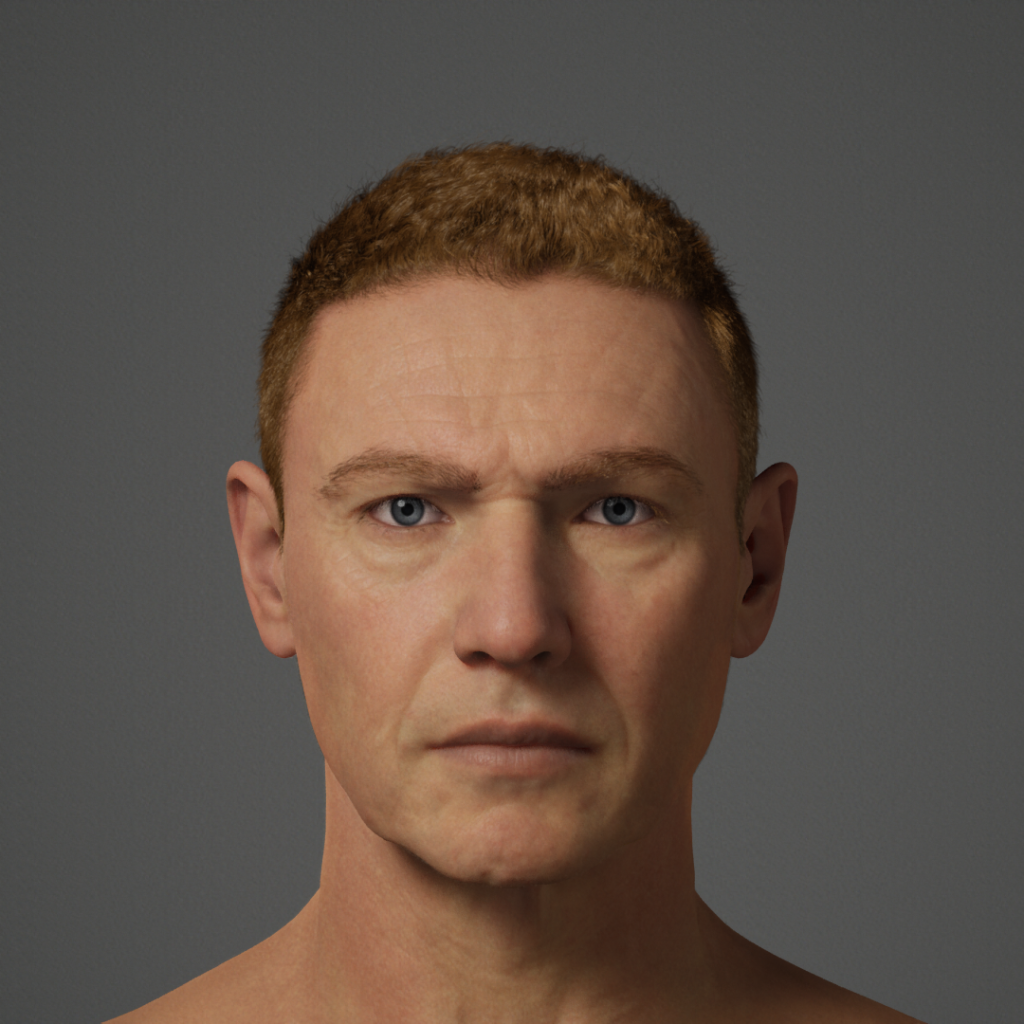 Tiberius lives by two main values in life. Number one is honor, something he takes very seriously. He believes that his actions will be judged by the gods in the afterlife. Number two is Serving the Republic, Tiberius would fight until his last breath for Rome and the Republic. Many consider him to be a battle veteran and leader among men. He won’t do anything that would bring shame to the republic or his name.