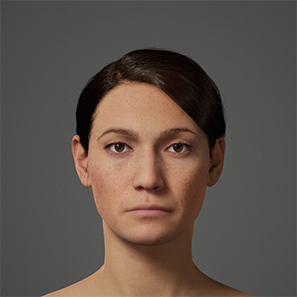 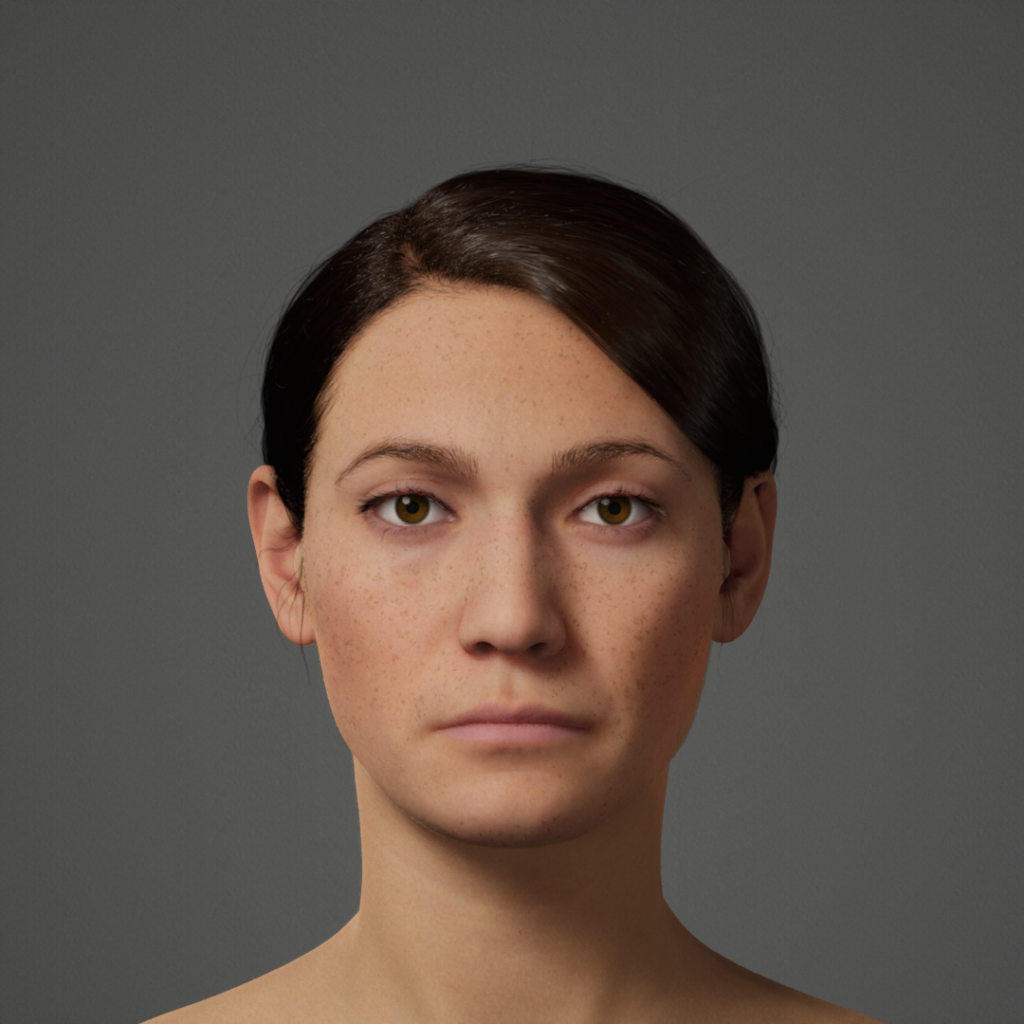 For years she was laughed at and wasn’t taken serious at the Ludus when seen training by herself. Then one day she challenged Magister Augustus Matrinius. She bet him that if she could land a hit with her sword while he blocks with his shield he would have to train her like the other men. Eagerly waiting to be entertained he laughed and without hesitation agreed to spar with her. Everyone gathered expecting a laugh as they began to fight. She got knocked down several times but refused to concede, even though her face was bleeding and she was beginning to limp. She got up one more time and with the last of her energy attacked. She attacked with a rage unseen from her by anyone at the Ludus and that few possess. She was striking so hard and fast with her wood training sword that it shattered into pieces on the Magister’s shield. He stopped the fight impressed by what he just witnessed, she clearly had proven her point. While she might not have landed a hit on him he saw the fury in her heart, and knew she was a fighter. He told her that he would train her and not to expect him to go easy on her, she will be treated like the other men in the Ludus with no exception. From then on she spent the next 23 years living and training among the other men as they prepared to become gladiators. At night she would sneak out to hunt down and get revenge on the men who killed her family and burned her village to the ground.