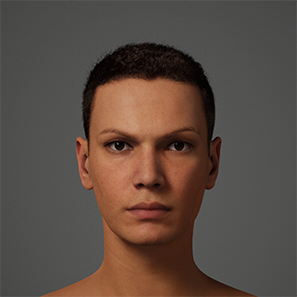 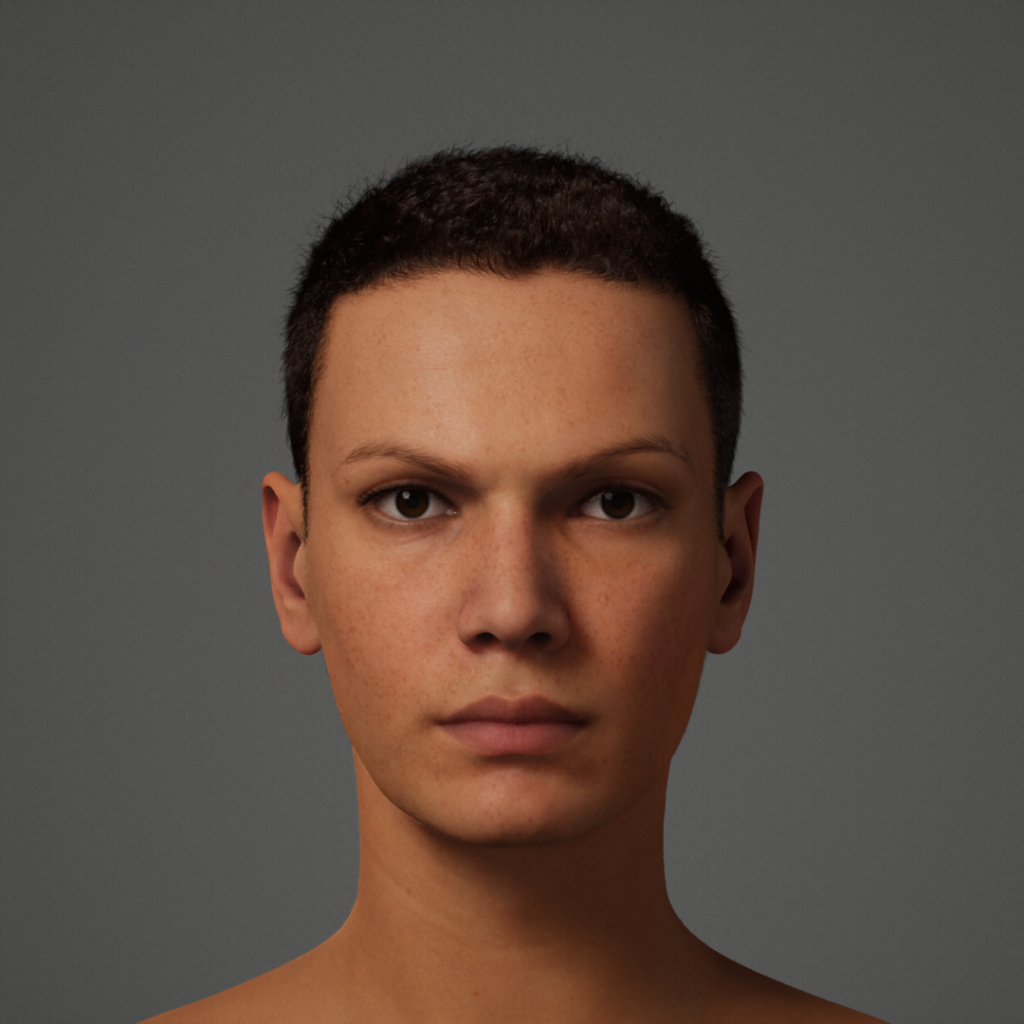 One of Akila’s brothers had even battled in the Colosseum before. He would always tell her stories about the times he spent fighting there. Fascinated by the stories, she dreamed of becoming a gladiator one day. A few years later her brother fell in battle. The death devastated her family, and nothing was really the same after that. Her parents and brothers all started to become more distant, and her brothers didn’t visit as often when they came home. Saddened by what felt like the loss her 3 brother, Akila decided to move to Rome and start a new life. Wanting to honor her brother’s death, she decided to become a gladiator and fight.