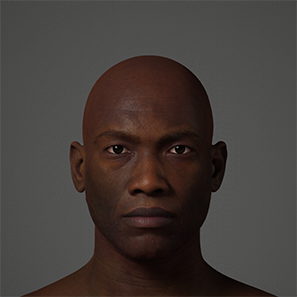 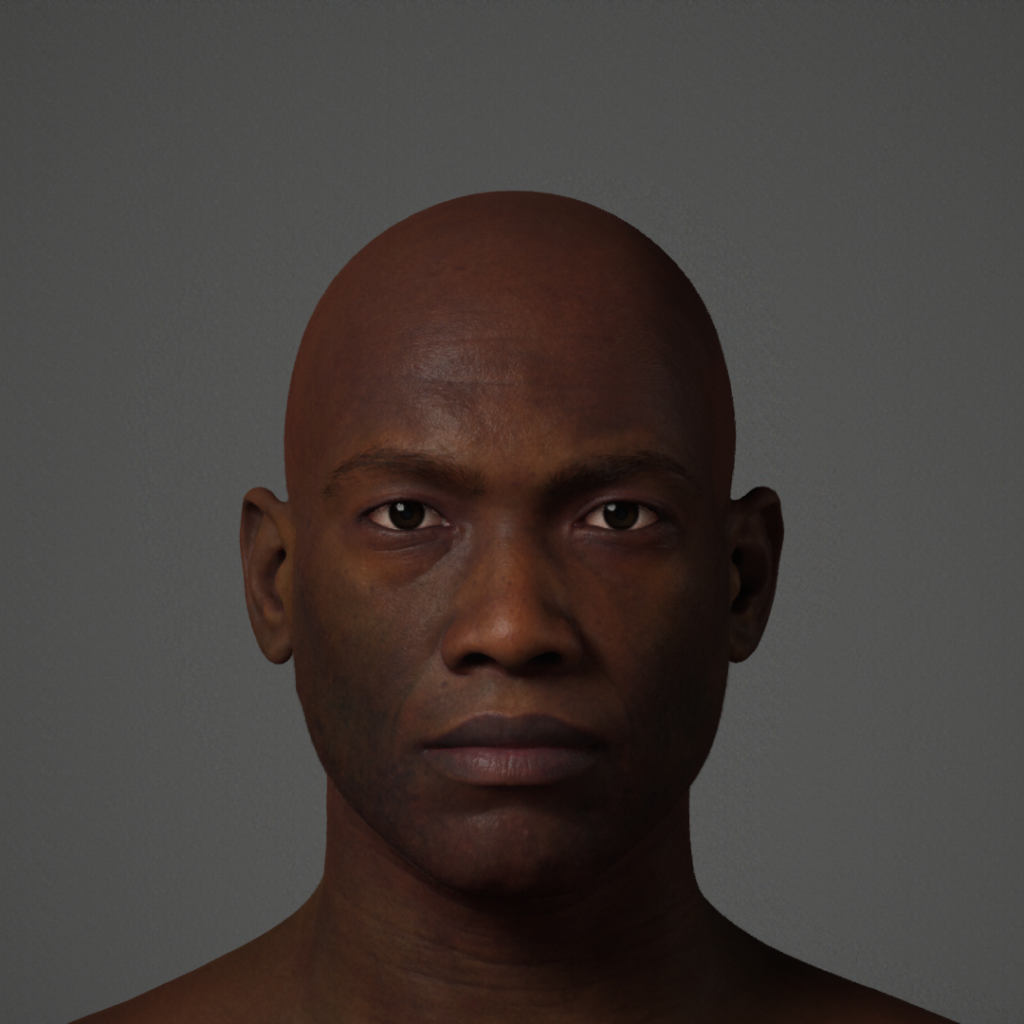 Amadi ended up joined Rome’s army at the age of 20, and later became a Legionary before retiring 21 years later. Shortly after retiring, he began working at the Ludus run by Magister Augustus Martinus. Amadi was the Lanista and would train the new warriors, preparing them for combat in the Colosseum. He’s also the man to speak with regarding general Ludus information.