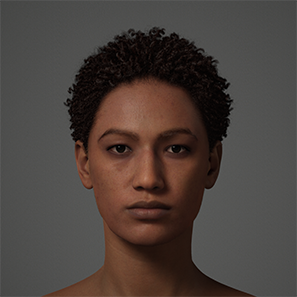 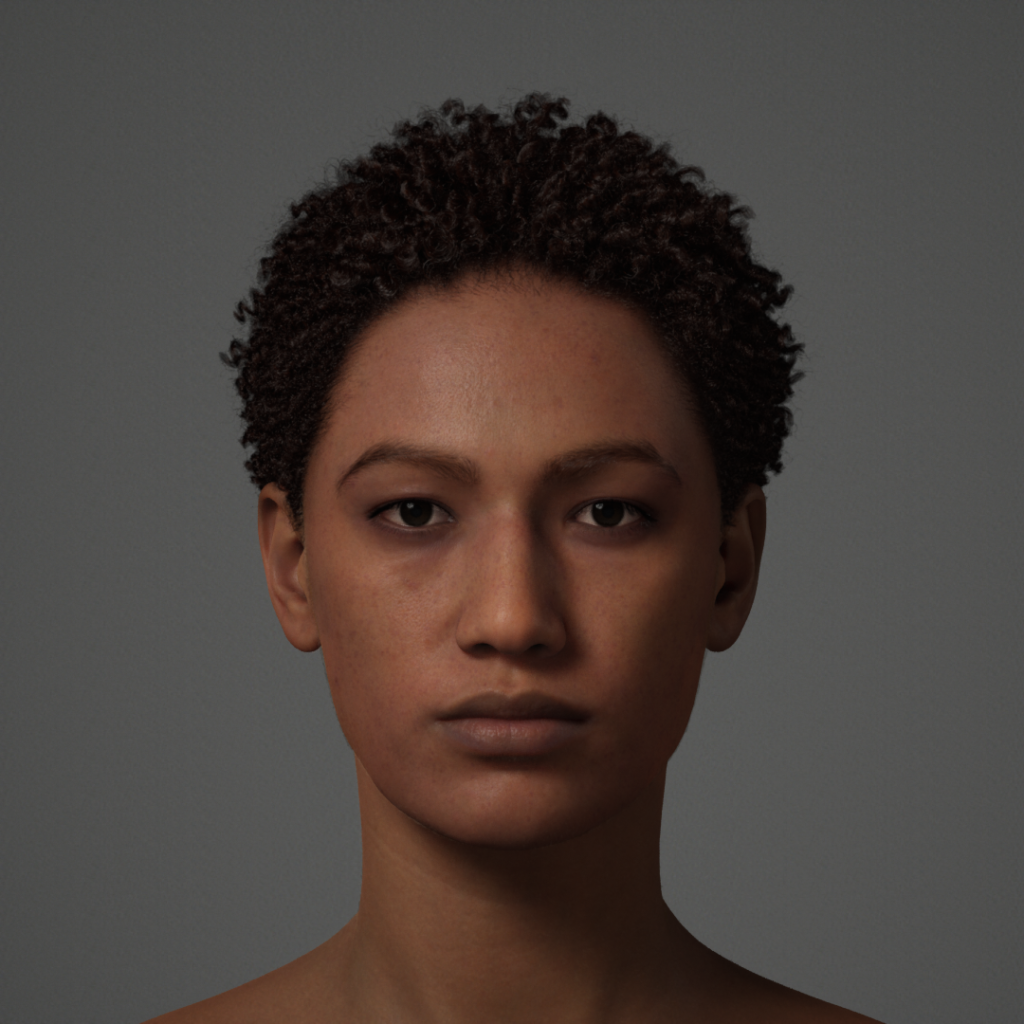 One night she was walking the streets of Rome looking for her next victim when she saw a man traveling alone with a cart full of grain. She began to follow him until he turned down a dark alley, and without warning she quickly attacked. Unlike previous people that Asha had stolen from, this man fought back. She ultimately killed him and stole his cart of grain. She was captured later that night after witnesses saw her kill the man and followed her home. While waiting in prison to receive her sentencing she pleaded with the guards to show mercy. They eventually agreed not to sentence her to immediate death, and was sent to Colosseum. They told her that she would fight until she dies.