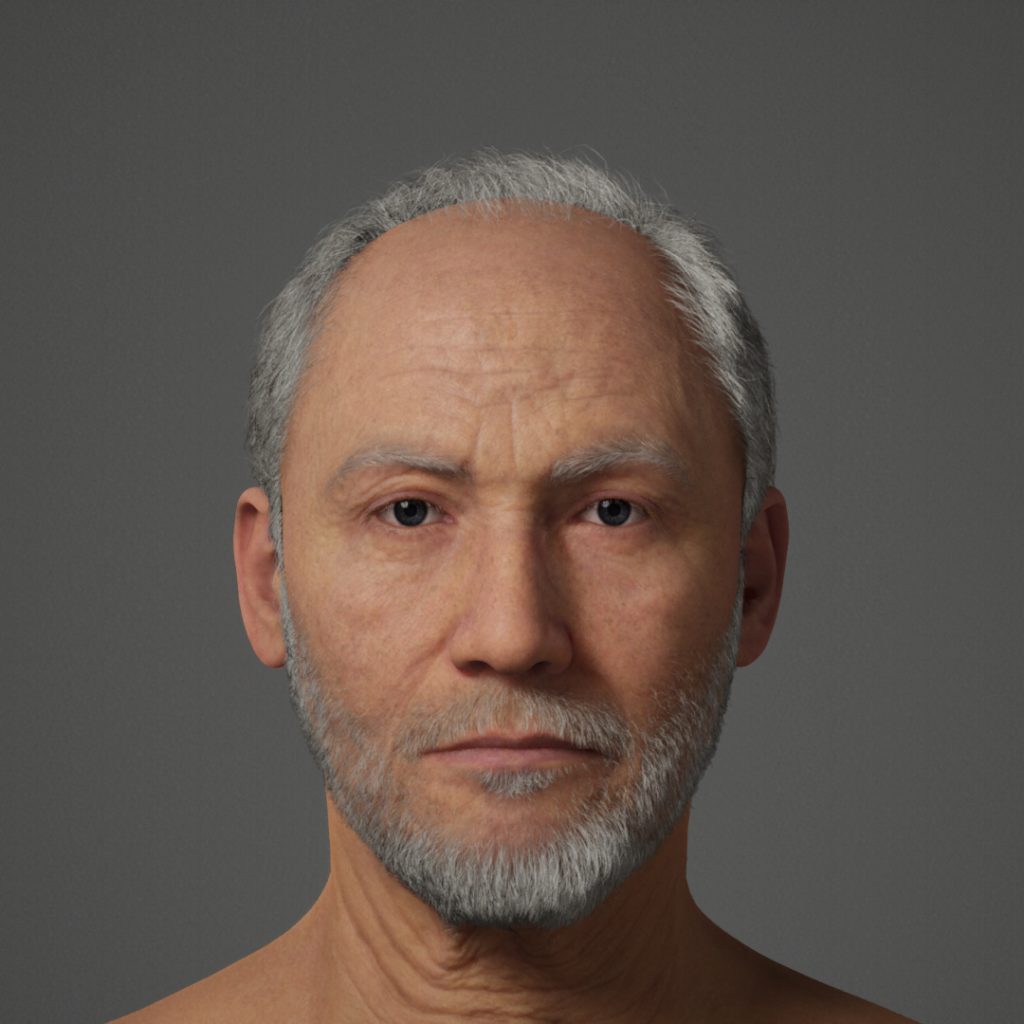 Being the Scrba to Caesar, Castus is constantly busy working. Following Caesar everywhere he goes meticulously taking notes on everything discussed each day. These writings can range from love letters to his mistress, to political agendas, negotiations, payoffs, declarations of war, battle updates and more. Castus is also known for ordering the wishes of Caesar. While Castus technically doesn’t have any power, he often relays information to others by the express orders of Gaius Julius Caesar. Being so close to Caesar and acting as a barrier between the worms in the Senate, Senators often try to push their personal greedy agenda onto Castus to persuade Caesar for their own benefit. Castus and Caesar both know this and often laugh at the ridiculous requests made by these old fools.