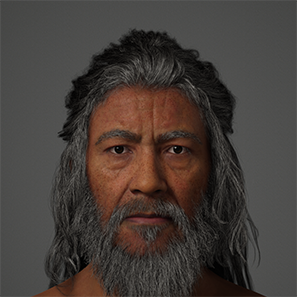 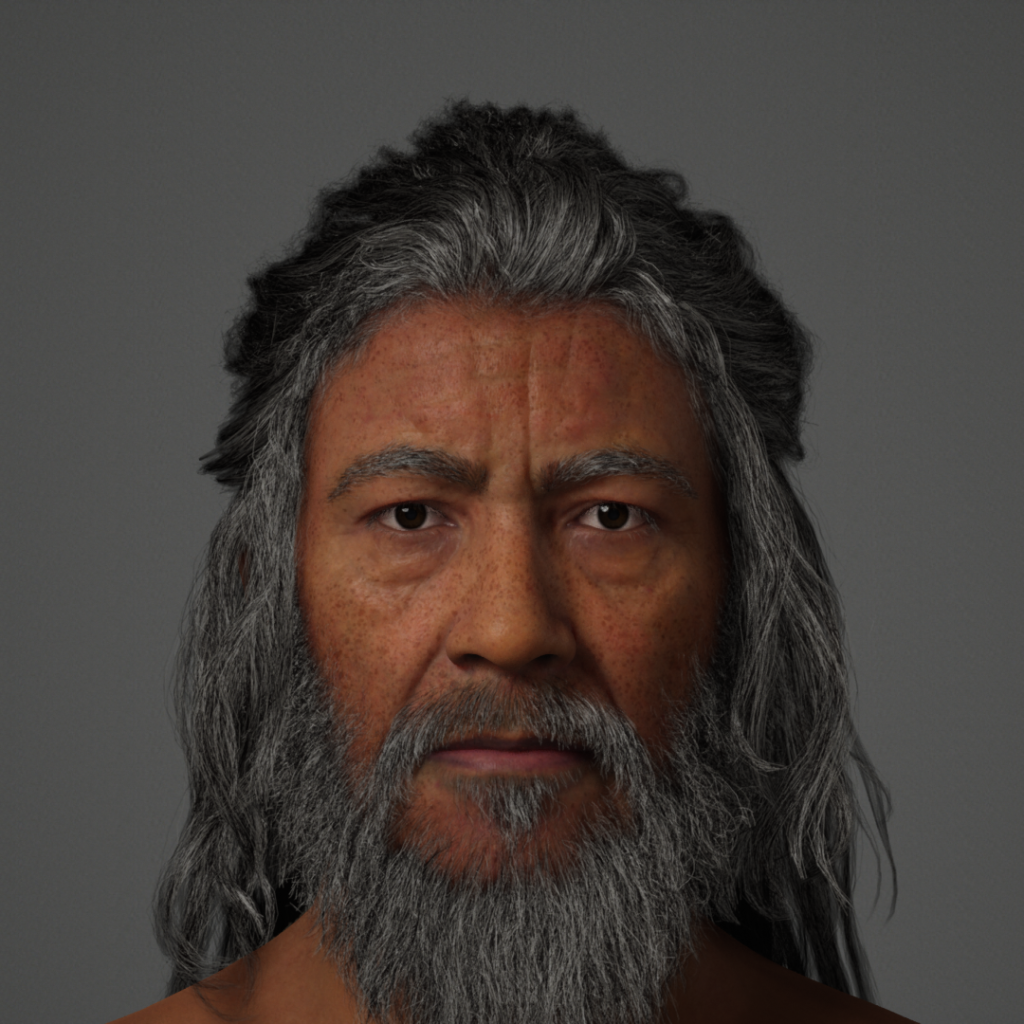 Wanting to expand the variety of what he was growing, Celsu eventually decided to move to Rome, where he settled on a much larger farm, roughly five times the size of his parent’s. When he’s not at his Taberna, Celsu can always be found traveling the roads to and from Rome as he makes his daily trip from his farm. Pulled from the ground early every morning, Celsu always has fresh fruits and vegetables every day. Soldiers can often be found buying his apples and other fruits as snacks before they begin their voyage into battle. Combined with an offering to the gods before battle, some soldiers claim that eating fruit grown from Celsu’s farm increases their endurance during battle.