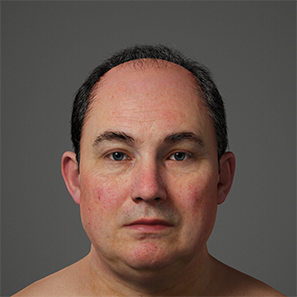 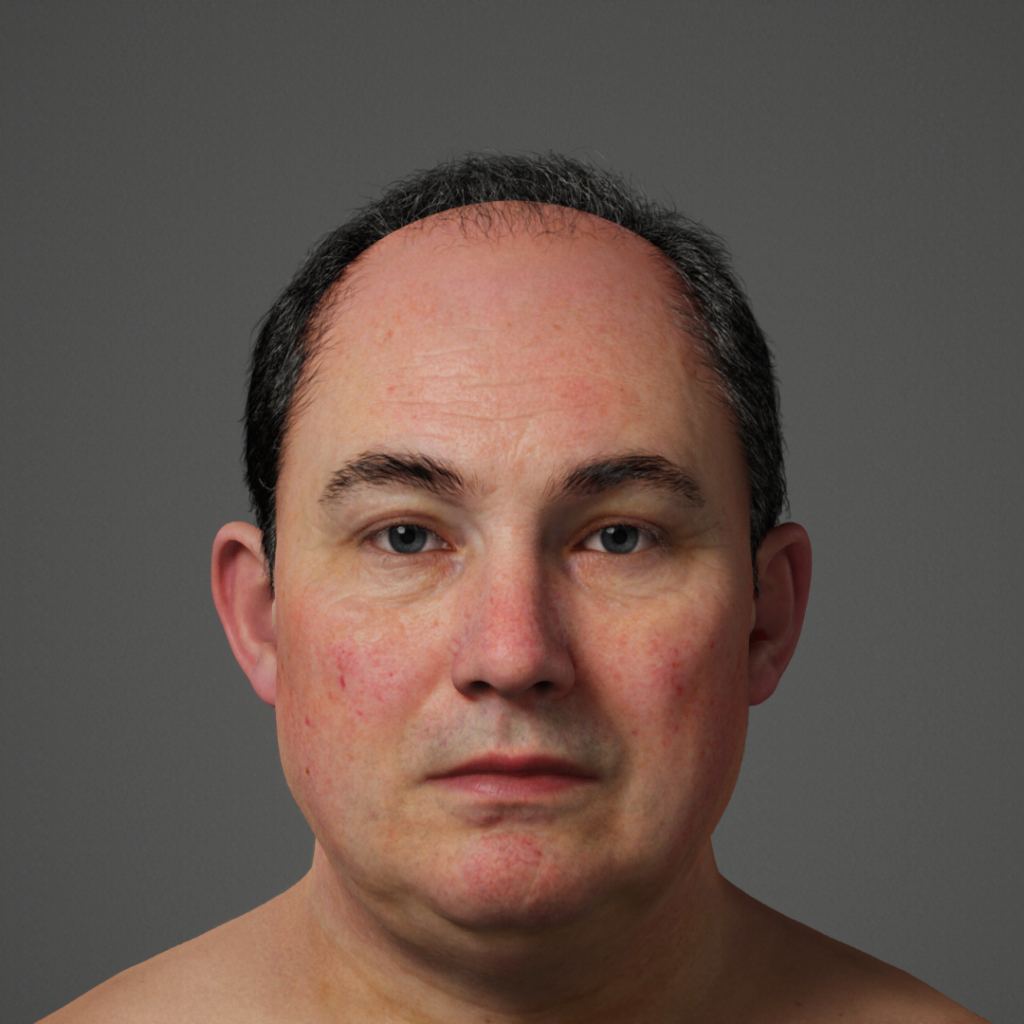 Claudius now has a dedicated pedestal near the senate grounds where he announces the most important matters 3 times a day to all citizens of Rome. He is well respected and trusted among the citizens as someone who can be relied upon to deliver accurate updates regarding Rome. Claudius lives extremely well for a Crier and can often be seen talking with senators of Rome and even Julius Caesar himself at times.