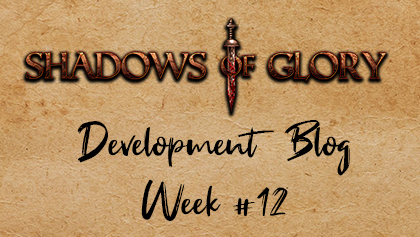 Sprint #3 has come to an end this week and we ended with a week to spare, so we got an early jump on our online systems. Sprint #4 and #5 are entirely dedicated to building our launcher, building and deploying the game to download and install through the launcher, server selection, loading into Rome, queueing up for matchmaking, adding friends and joining a battle in the Colosseum.

The launcher will allow a player to login, download, install, update and launch Shadows of Glory.

The Server Select screen will be a dynamic mini scene of Rome that we are building in-editor. Allowing for subtle movement so the environment feels more alive, and not just a static image. Once the game loads the Server Select menu will display. Like traditional MMORPGs, the player will select the server that best fits their location and connect, at which point they will load into Rome. 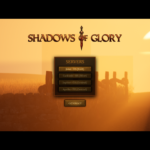 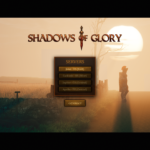 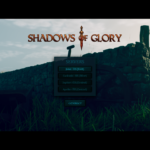 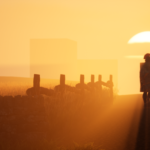 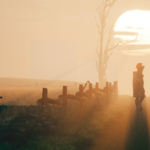 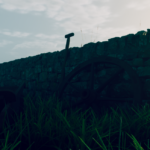 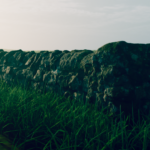 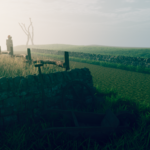 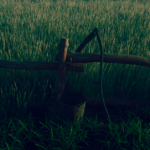 The Battle Select menu is used to queue for matchmaking. Players can open this menu anywhere in Rome and queue for a battle of their choosing. There will be both ranked and non-ranked (Practice) matchmaking. Ranked will be limited to a select number of game sizes. Practice mode will have more options for game sizes. 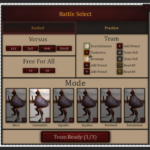 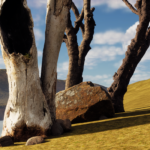 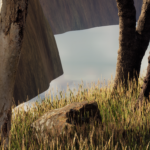 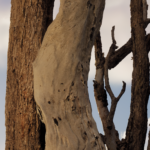 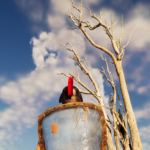