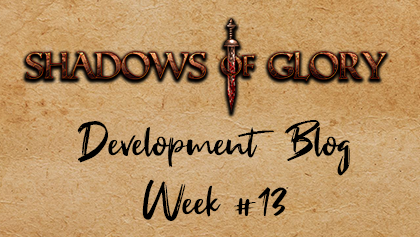 This week we began working on the game and website backend framework for networking that will allow us to bring all of our systems online. 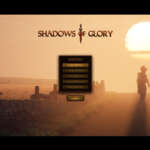