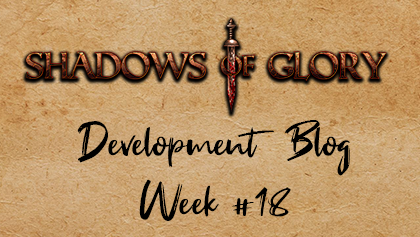 This week we continued our focus on finishing up connecting to a server and loading into Rome, including greyboxing new sections of Rome. 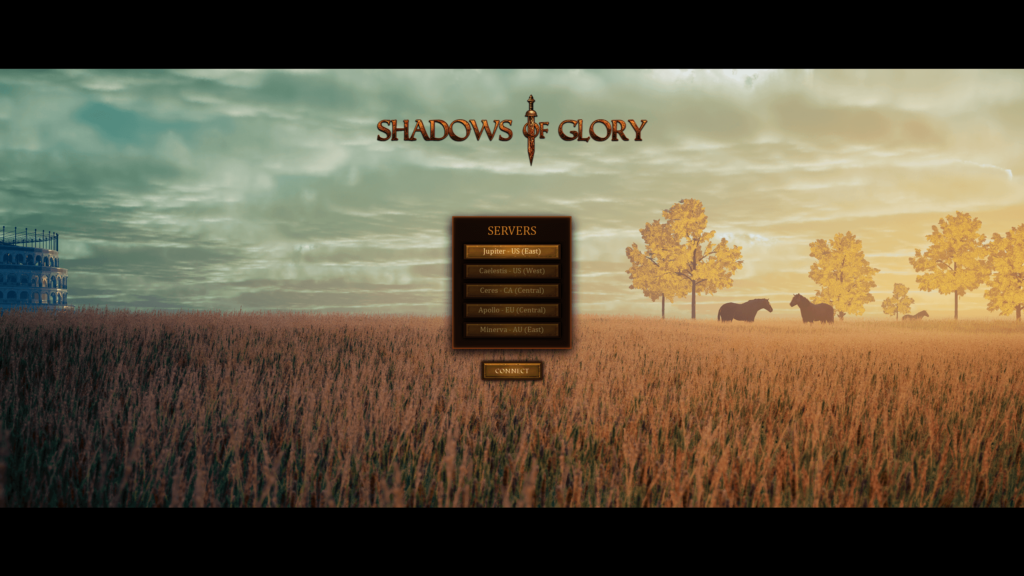 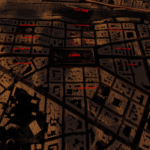 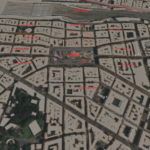 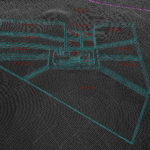 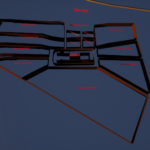 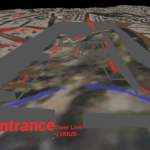 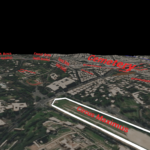 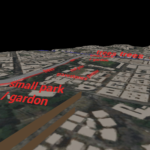 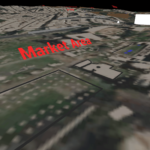 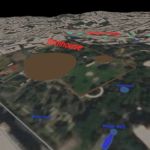 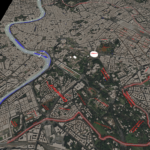 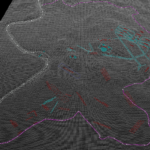