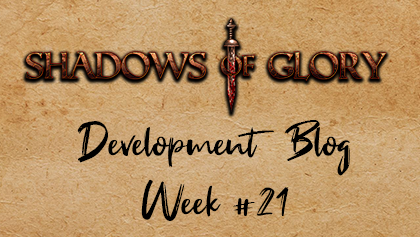 This week was extremely exciting as we achieved a huge milestone. We finalized the initial implementation of our online framework and had multiple users login to Rome. To say that it was a cool feeling would be an understatement, it was awesome! Now that we have the ability for users to login to Rome we are focusing on our matchmaking system, and that starts with the Citizen List which will allow users to send friend and battle invites to each other. 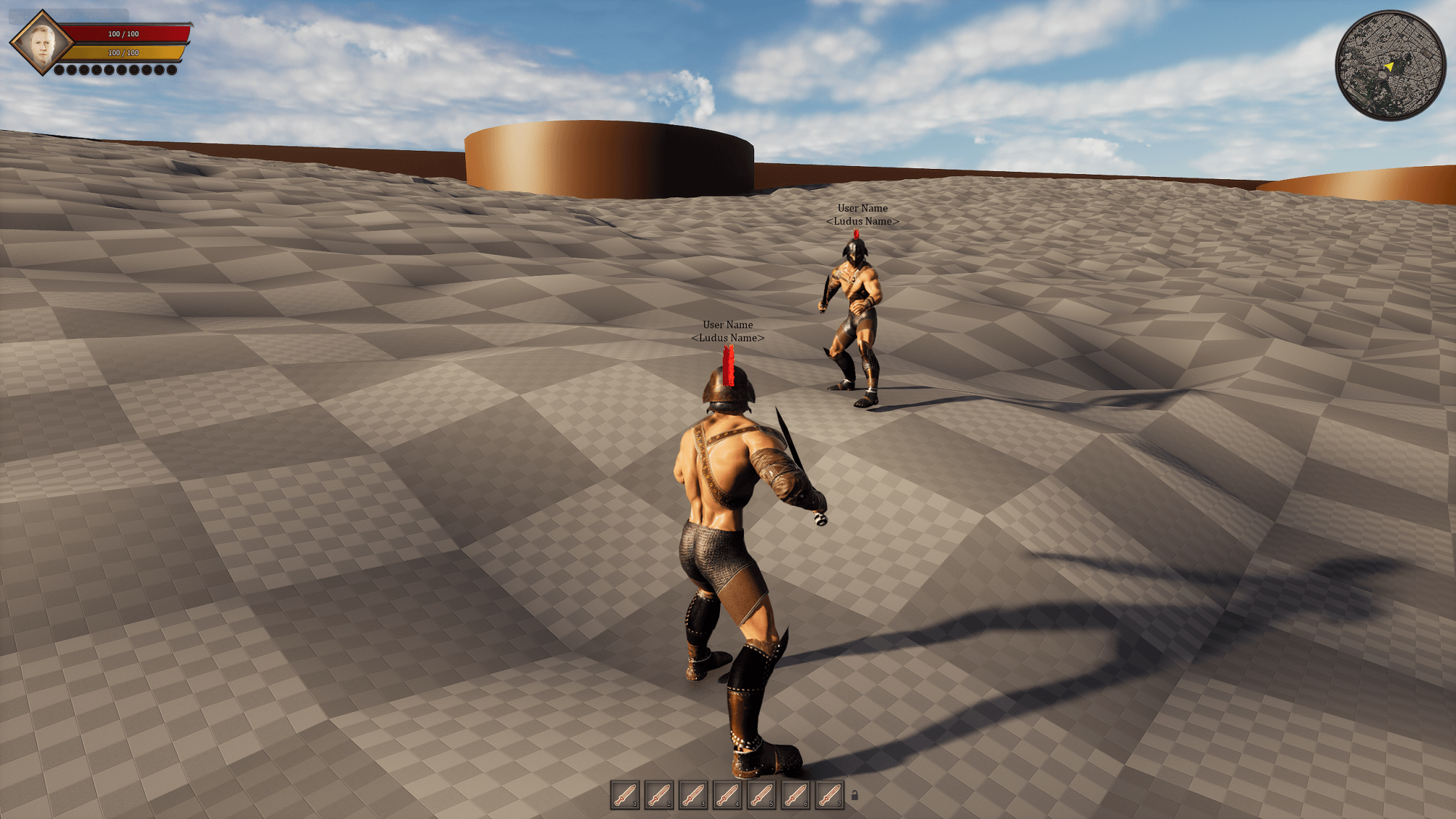