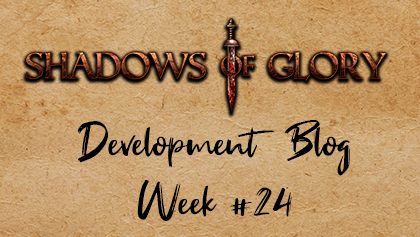 As we wrap up Sprint 6 and move into 7 we wanted to do a recap of our first 6 months of development. We completed quite a bit and look forward to another awesome 6 months. Moving into Sprint 7 we will continue working on the matchmaking and online systems for creating your team, selecting and joining a battle, completing a battle, and other associated backend networking tasks. 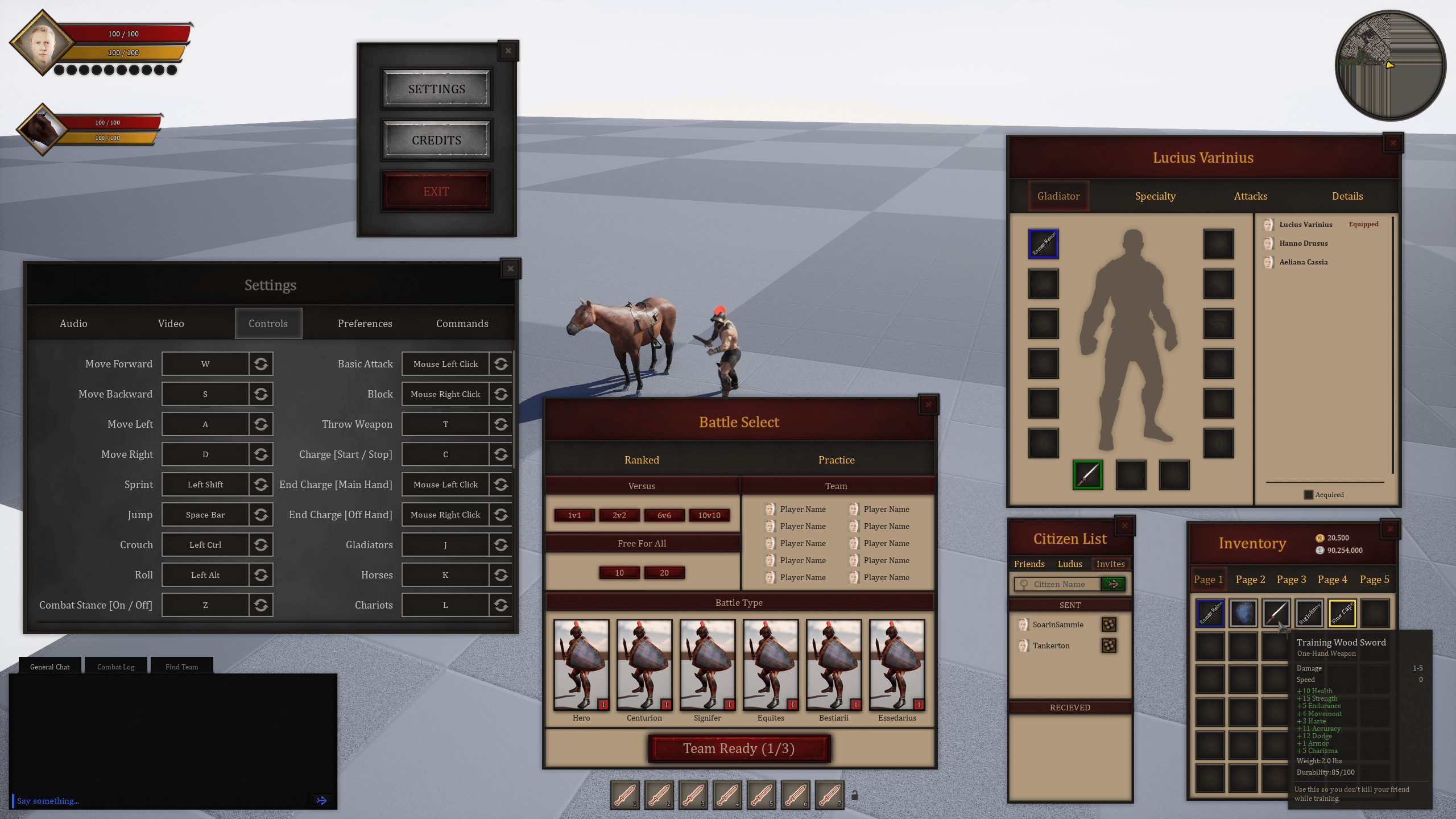 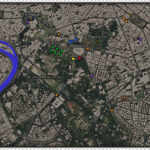 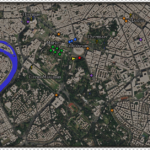 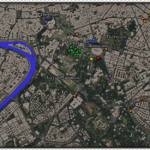 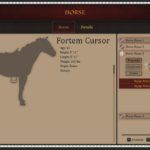 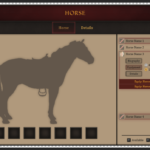 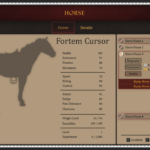 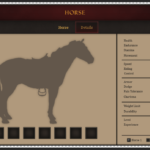 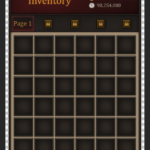 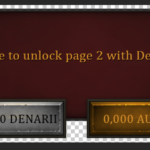 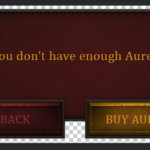 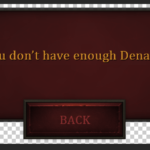 And now, lets look back at everything we did in our first 6 months.