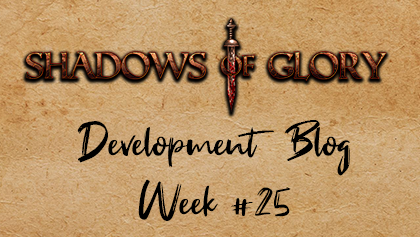 Another week, another update, is it Friday already?! As we near the completion of our art creation for UI elements related to online and matchmaking features we have begun to shift our focus to audio for UI and Samnite attack animations. 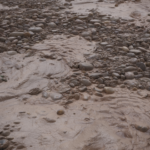 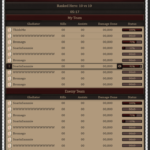 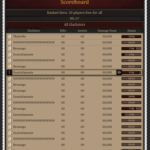