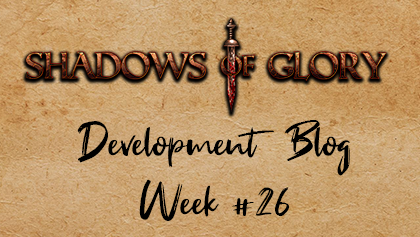 This week we spent a good amount of our time referencing music, planning timelines, workflow and the development pipeline for various features such as music and matchmaking. 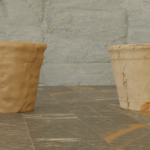 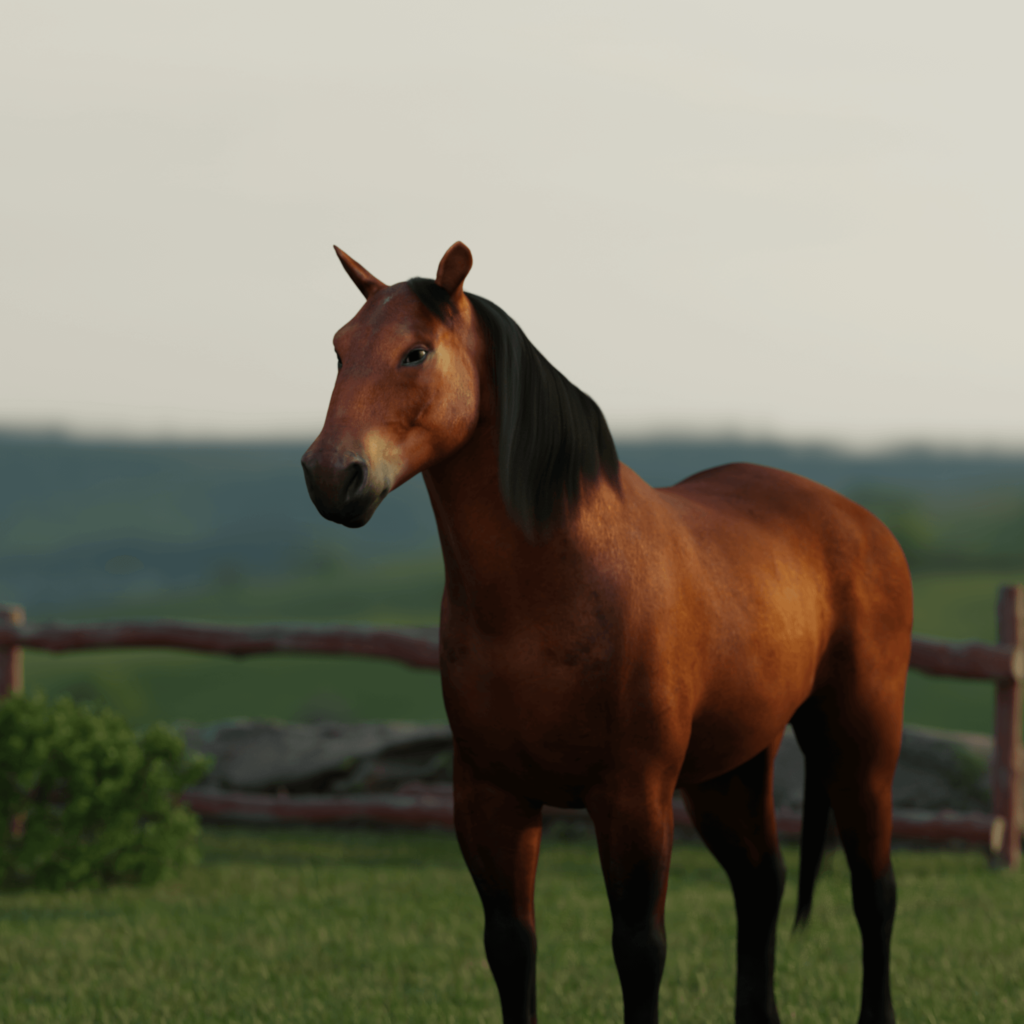