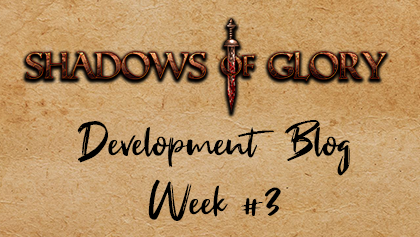 Now that the development environment and website are up and running we have started to dig into UE4 and getting things set up.

We added a few new tools for development. 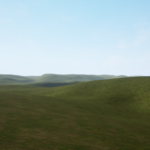 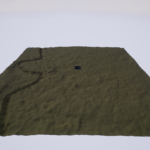 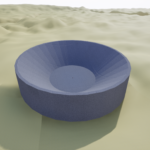 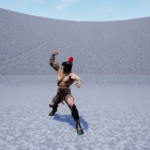 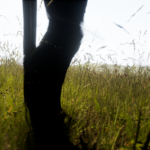 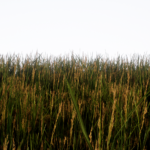 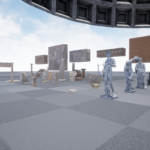 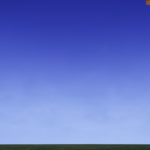