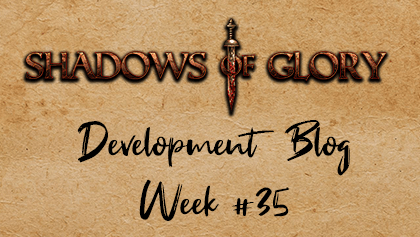 This week we continued working on matchmaking, music and character lore. We will continue to release new NPC citizens as we finalize their basic lore over the next few weeks. 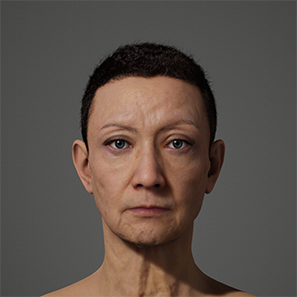 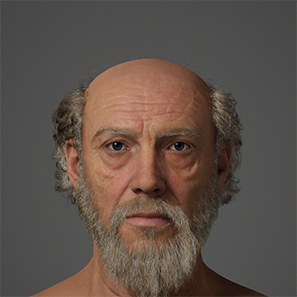 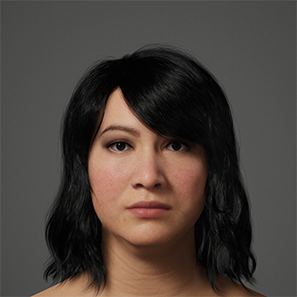 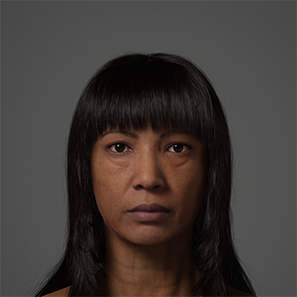 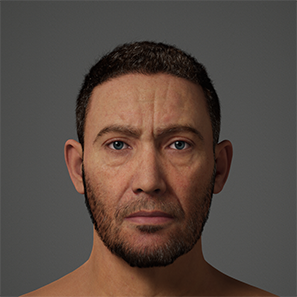 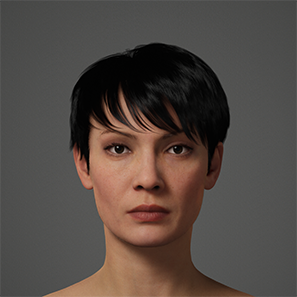 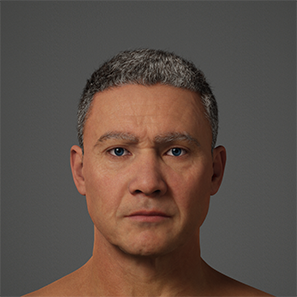