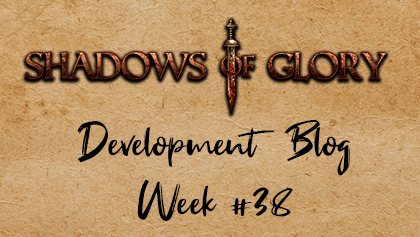 This week we began several new tasks which included creating the UI elements for the NPC window and player Quests window. We also started implementing the second gladiator specialty, Sagittarius, the archer. The Sagittarius specialty will have attacks and finishers that range from the classic 1 arrow bow shot to fire arrows, and melee combat allowing an archer to wield their arrow as a dagger like weapon in close range combat. Before we talk about what was worked on this week we have a few announcements to share.

We are excited to announce our first giveaway. We are giving 3 lucky winners a Tier 6 Founder’s Pack which includes Closed Beta Early Access (TBD). Create an account at shadowsofglory.com/register to enter. On Friday, December 31, we will select 3 accounts and announce the winners in the dev blog.

In addition to the giveaway, we also have a sale in our store currently, and are offering a 5% discount on all purchases, including Founder’s Packs. Use the code ‘FORGLORY‘ during checkout to receive your discount. This code expires January 1, 2022. 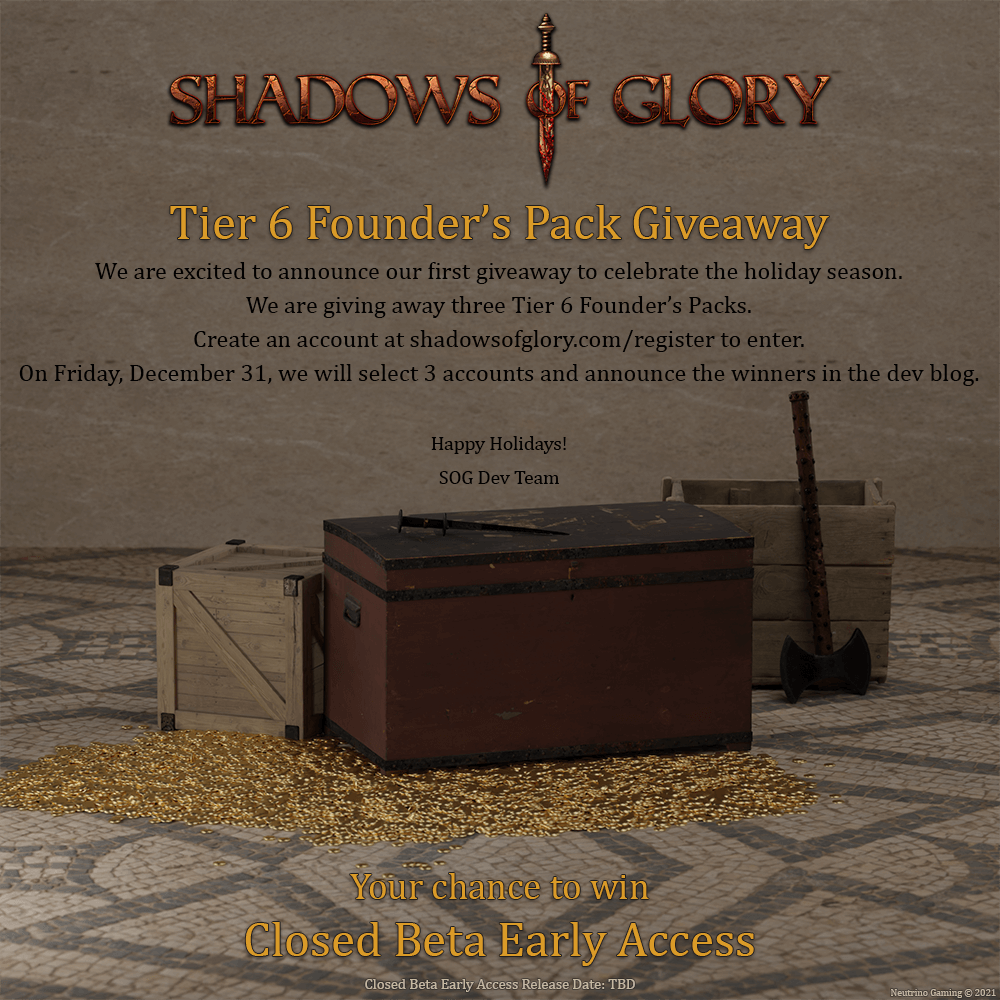 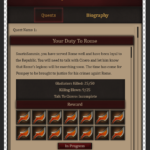 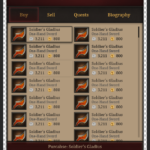 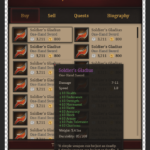 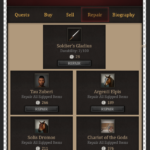 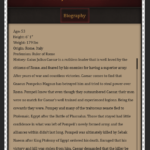 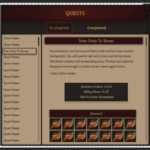