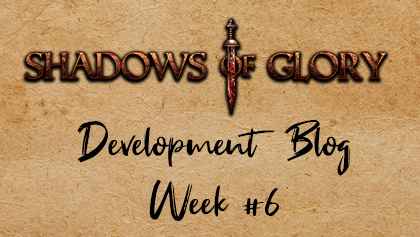 This week we were surprised with an invite to MetaHuman Early Access, big thanks to Epic! We have begun creating gladiators and NPCs, some of which will interact with the player. The characters below were all created with MetaHuman and are currently in-editor and will be implemented to our player character and controller soon. All of our gladiators and NPCs will be made with MetaHuman. With each character comes lore, we want you to be immersed in each gladiator’s and character’s life story. Characters won’t be the only thing with lore though. We plan to have lore for everything including armor, equipment, horses and more.

Tools: We acquired a new tool called Infinity Weather. This will allow us to have dynamic weather over Rome and in battles. The current weather conditions that we plan to have are Rain, Heavy Wind and even the extremely rare event of Snow. Players will be paid extra Denarius when they battle in the Colosseum during harsh weather conditions or at night. All weather will range from none to mild to extreme.

Animation: We have begun assigning specific animations to attacks and finishers for the Samnite class and plan to begin creating sound effects for character animations within the next few weeks. 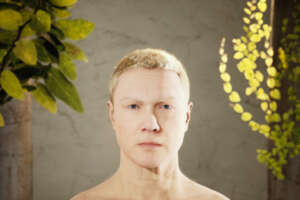 Lucius lives by two main values in life. Number one is honor, something he takes very seriously. He believes that his actions will be judged by the gods in the afterlife. Number two is Serving the Republic, Lucius would fight until his last breath for Rome and the Republic, and is what many consider to be a battle veteran and leader among men. Lucius won’t do anything that would bring shame to the republic or his name. 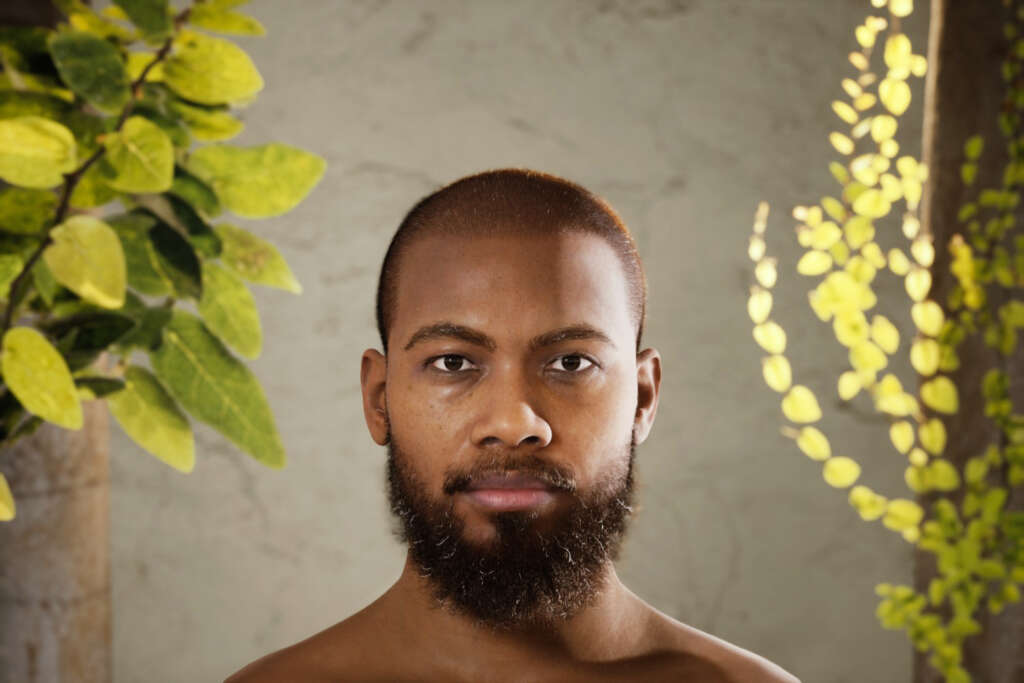 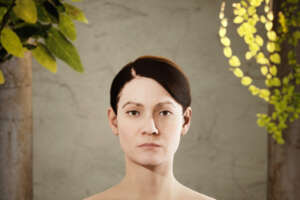 For years she was laughed at and wasn’t taken serious at the Ludus when seen training by herself. Then one day she challenged Magister Augustus Martinus. She bet him that if she could land a hit with her sword while he blocks with his shield then he has to train her like the other men. He laughed and without hesitation agreed to spar with her, eagerly waiting to be entertained. Everyone gathered expecting a laugh as they slowly began to duel. She quickly got knocked down several times but refused to concede the fight even though her face was bleeding and she was beginning to limp. She got up one more time and with the last of her energy attacked. She attacked with a rage unseen from her by anyone at the Ludus and that few possess. She was striking so hard and fast with her training sword that it shattered into pieces on the Magister’s shield. He stopped the fight impressed by what he just witnessed, she clearly had proven her point. While she might not have landed a hit on him he saw the fury in her heart, and knew she was a fighter. He told her that he would train her and not to expect him to go easy on her, she will be treated like the other men in the Ludus with no exception. From then on she spent the next 23 years living and training among the other men as they prepared to become gladiators one day. However at night she would sneak out of the Ludus to hunt down and get revenge on the men who killed her family and burned her village to the ground. 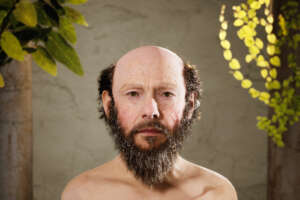 Servius started making jewelry at a young age learning from his father. He saved all his money while growing up working for his father to buy a boat. He wanted to journey across the world and buy rare and unique gems so he could craft jewelry for royalty and maybe even Julius Caesar himself, which is now wearing one of Servius’ rings. Once he has collected enough gems and rare metals from his voyage he transports them back to Rome where he will spend months carefully cutting the gems in his workshop to make exquisite jewelry with the finest metals available. His attention to detail with ornate and decorative designs is unmatched.