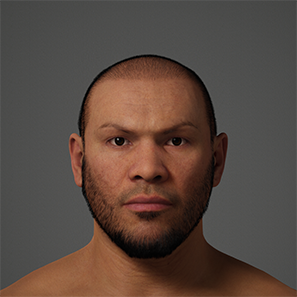 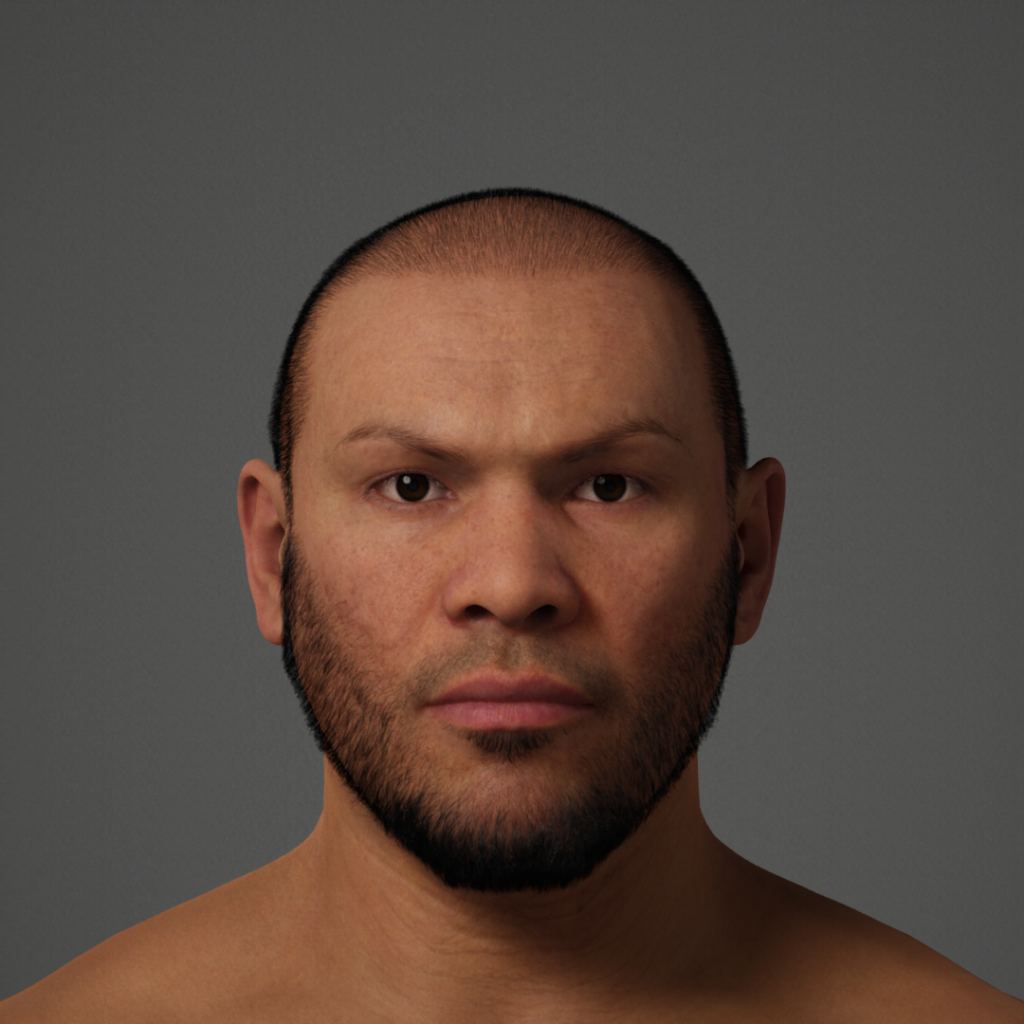 He recently returned to Rome after Caesar’s latest conquest and picked up a job as a butcher. While being a butcher allowed him to survive, he was ultimately unsatisfied with his new job. He eventually became a gladiator In a search to appease his unquenchable desire for blood. Fighting in the Colosseum keeps Felix busy, however he finds the competition lackluster and yearn for the day that he’s called back into war.