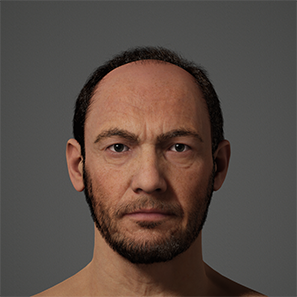 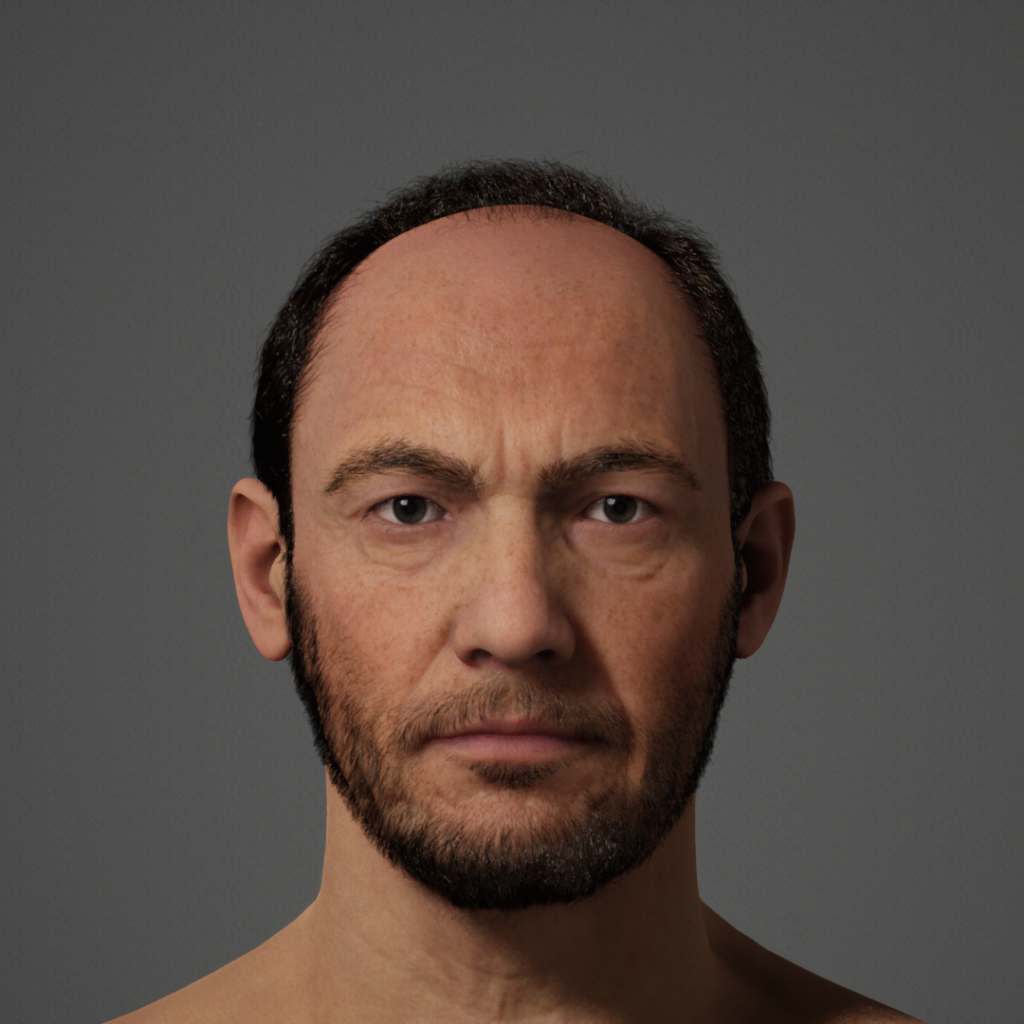 Galvisius makes a good living serving the citizens of Rome, and has a beautiful villa where he lives with his wife Caesonia, and 2 older sons, Nasidius and Plinius. When Galvisius is not working, he can be found at home tending to his animals. Galvisius especially love horses and has several that he cares for. He enjoys riding them around the countryside while watching the nature around him. The peace and tranquility from horseback riding is a great balance to his life as a Dominus of a busy popina full of loud drunken men.