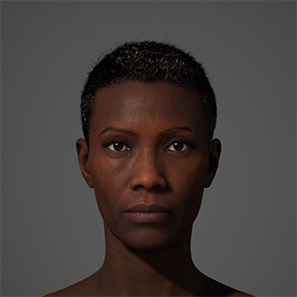 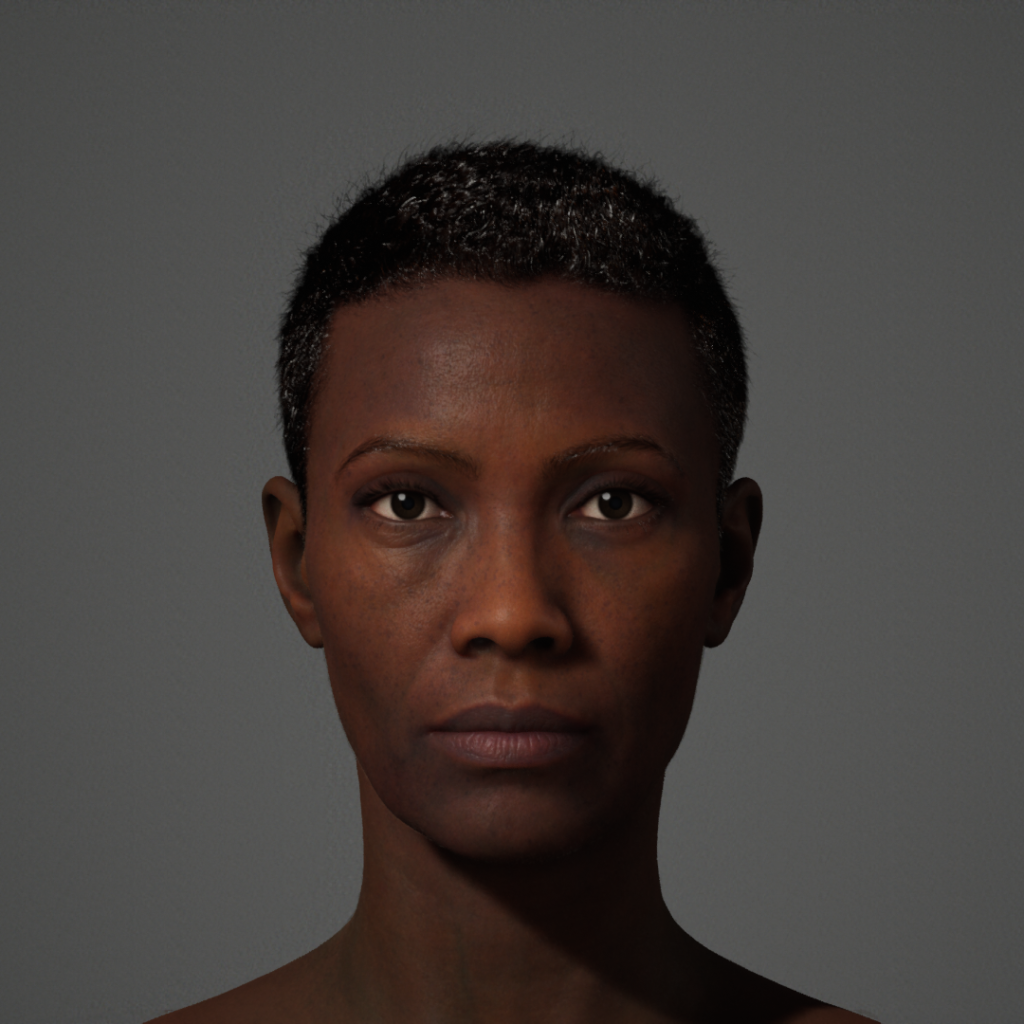 Now that he fights in the Colosseum, Hanno always visits Hadiza the night before a battle, seeking the warrior’s ceremony of safe passage. The ceremony grants the soldier a peaceful journey into the afterlife should they fall in battle. Hadiza can always be found during the day at the market selling her herbs and spices. She occasionally can be found selling rare daggers that she acquired during her travels. The quality of the daggers is usually very nice. They are highly sought after by the more unethical citizens of Rome. No one has ever asked where she gets these weapons from, though many have speculated.