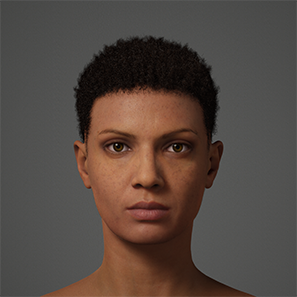 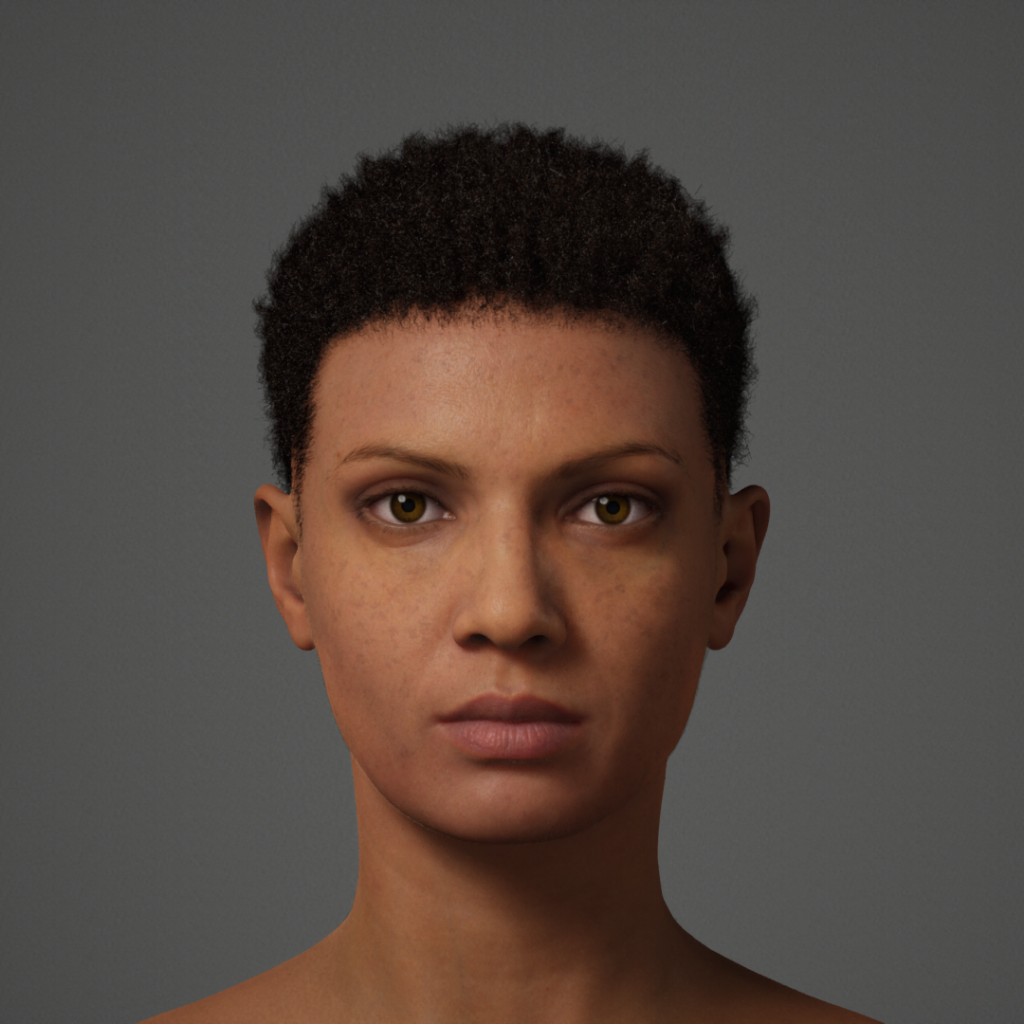 As they grew older, Kesi and Atsu became quite skilled in combat, and had proven to be deadly warriors. Kesi had a temper and was always quick to violence, she was always the one to strike first. Her brother Atsu who managed to show restraint was assigned as a personal guard to King Ptolemy. Searching for more in life, Kesi decided to move to Rome. For awhile, she was serving wine to the soldiers at a local popina in exchange for a room to sleep in. Day after day she would hear drunk soldiers tell their tales of glory, and how they struck their enemy down with the force of a god. Eventually Kesi decided that she had become bored with listening to those drunken fools and needed more, she missed fighting. From the taste of blood in her mouth as it hit her face after striking her opponent down, to the smell of death in the open air, she needed purpose again. A few days later Kesi decided to compete in the colosseum. Easily winning her first battle, she has been fighting ever since, unleashing her fury and bringing death to anyone in her way.