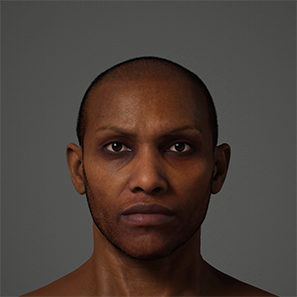 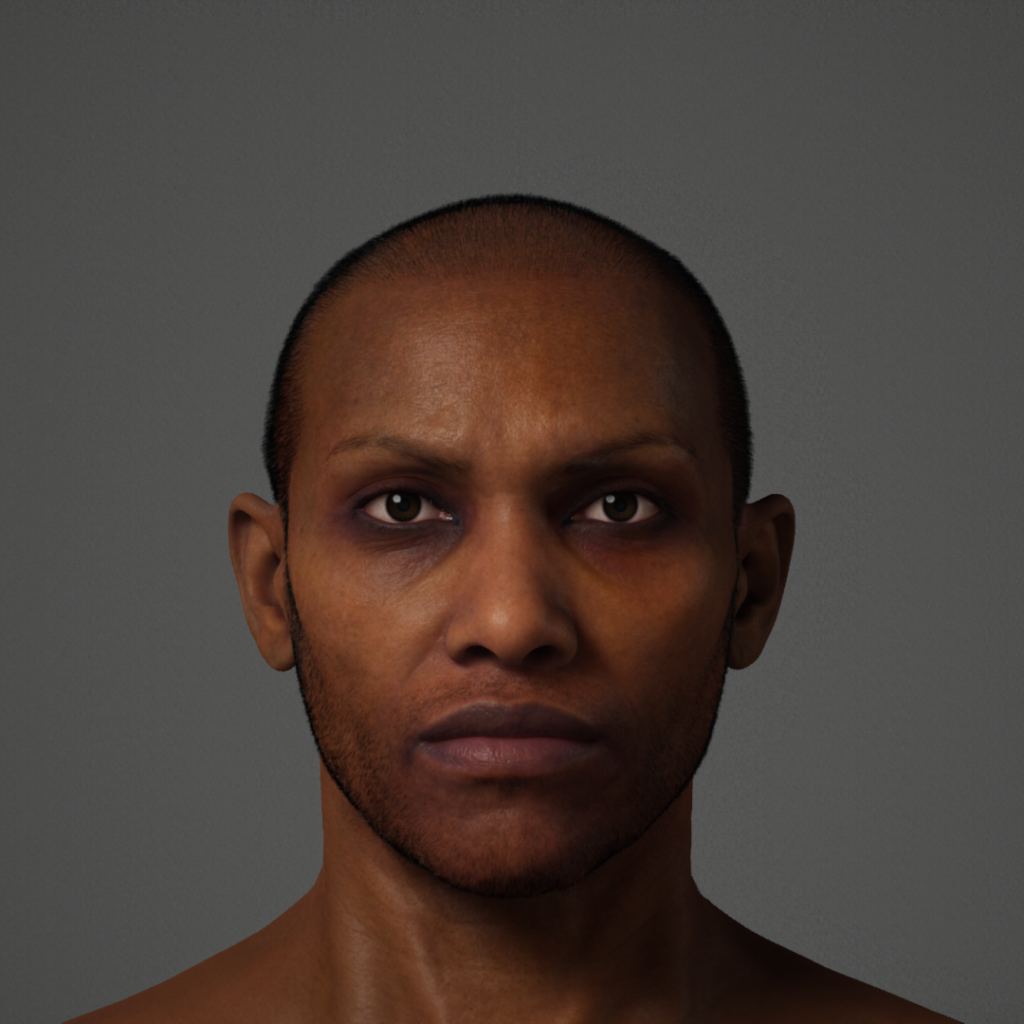 Khalid fled to Rome after the war with his uncle’s gang that turned into a massacre for both sides, leaving over 40 men dead or severely wounded. Knowing no one in Rome and having nothing to trade, he became more desperate and hungry as each day passed. Out of options, his attacks became more frequent and brazen as he robbed and killed anyone who might have some denarii or food. He was eventually captured while hiding out in the outskirts of Rome after being identified for killing 2 men the night before. He was sentenced to death by combat in the Colosseum and welcomes anyone who dare attempt to take his life.