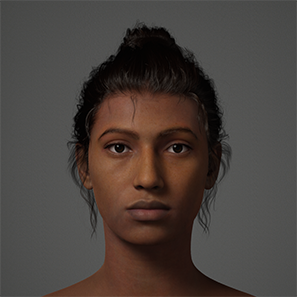 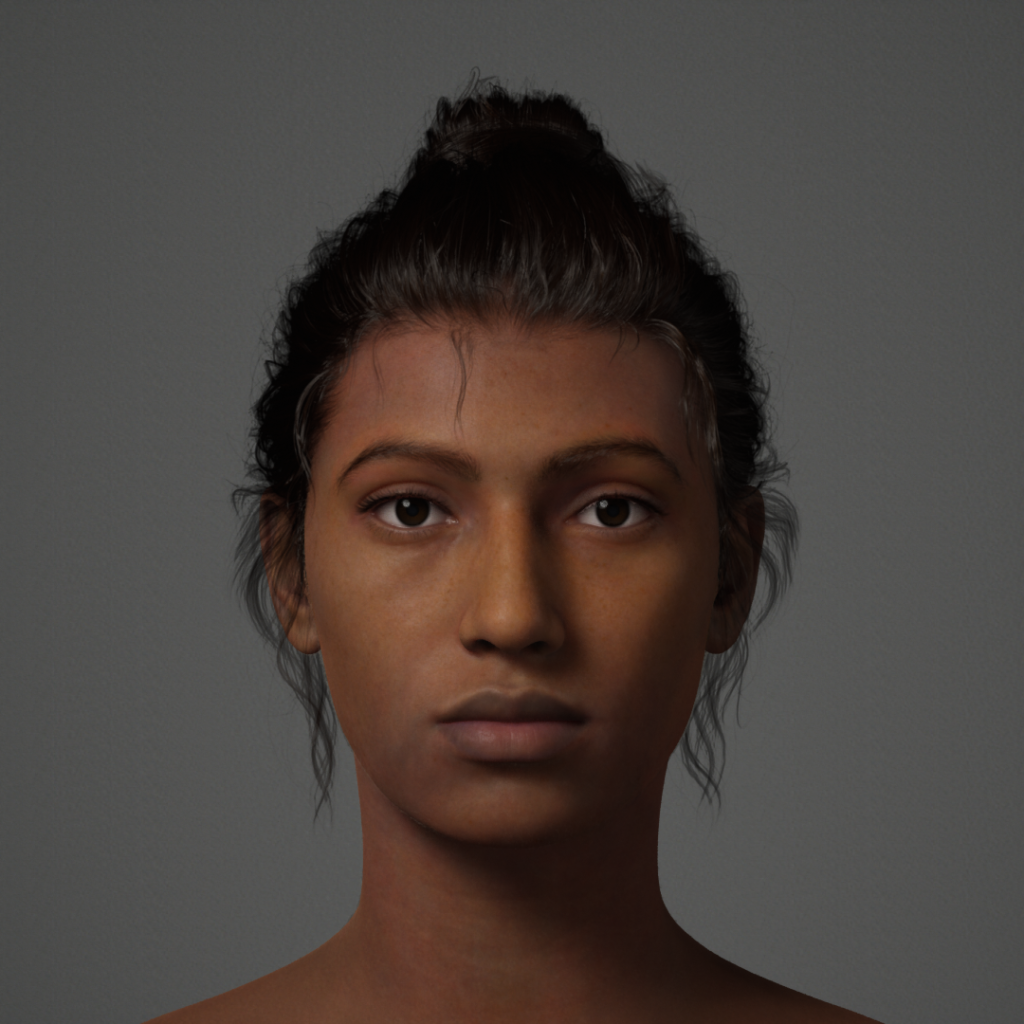 Because she was so close with Cleopatra she frequently interacted with the Madjay giving them simple orders at the Queen’s request. The Madjay, mainly Tau Zuberi trained her how to fight and kill in order to protect Cleopatra should it ever be required. And what started as a friendship between Tau and Layla became more than that over the years as they spent so much time together. Tau would often say that she is as deadly as she is beautiful. Even though relationships between the Madjay and servants was strictly forbidden Layla would sneak out at nights to meet Tau in secret. They would always meet in the fields and and watch the stars for hours dreaming about their future together. On the eve of her 29th birthday they met in their usual spot, however things quickly turned bad when the Queen was robbed due to Tau not being at his guard post. They were both caught together shortly after the robbery, and while Tau was sent to prison for abandoning his post Cleopatra loved Layla like a sister and wanted to show her mercy. Layla was exiled from Alexandria and ordered to never set foot in Egypt again under the threat of death. She traveled to Rome looking to start a new life, but not as a servant this time. Trained to kill and with nothing left to lose she signed up to become a gladiator. She has never seen Tau since the night of the robbery and wonders every day if he is still alive.