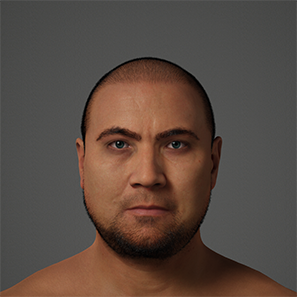 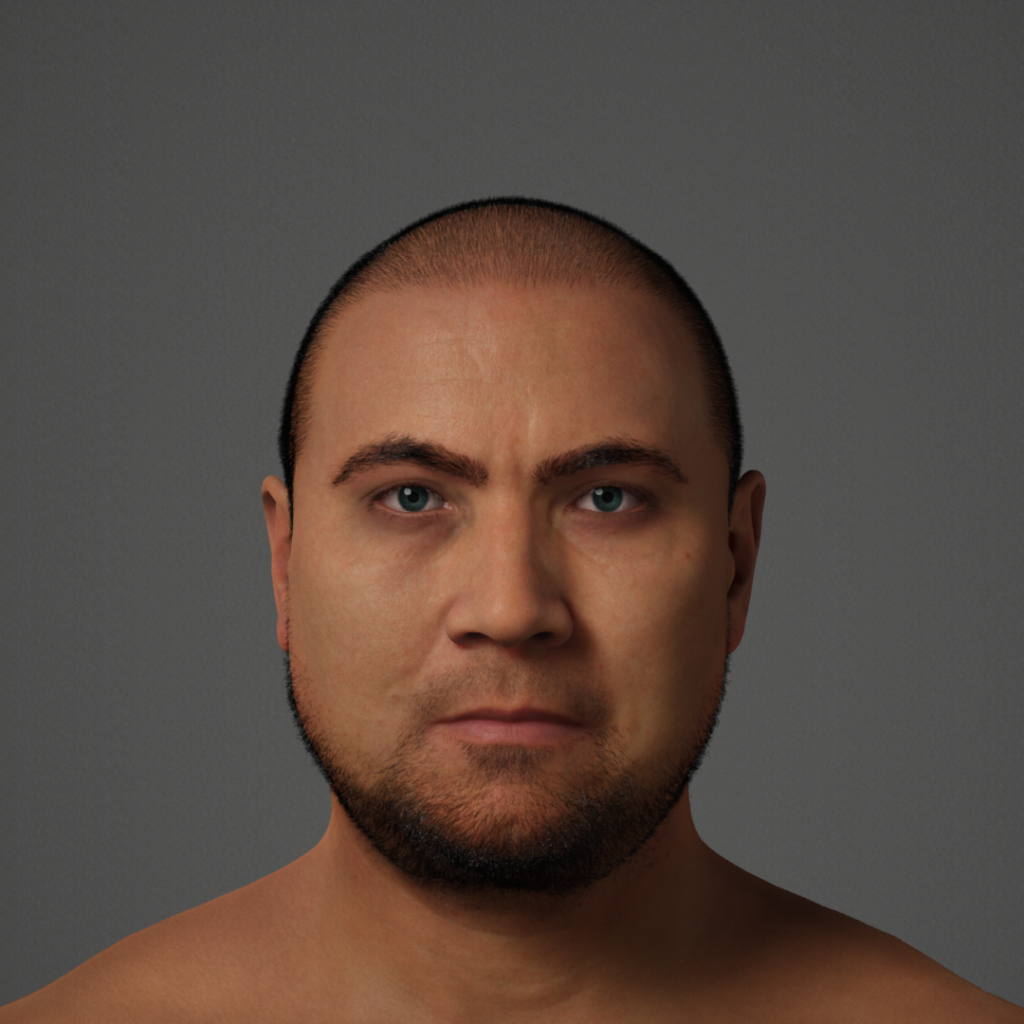 Leone quickly began expanding his operation and eventually led a smuggling ring within the prison, bringing prisoners various weapons and luxury items like wine. He made tens of thousands of denarii doing this for several years before a deadly riot broke out, resulting in the death of 32 prisoners and 9 guards. The ones that survived were threatened with a slow death if they didn’t name the man who smuggled the weapons in. Leone was eventually named as the leader of the smuggling operation that brought in the weapons, and was sentenced to life in prison in Rome as a result. He is forced to fight or die in the Colosseum as a warning to all other guards and soldiers who attempt to break the law.