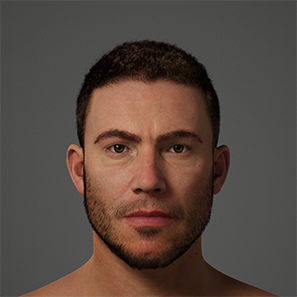 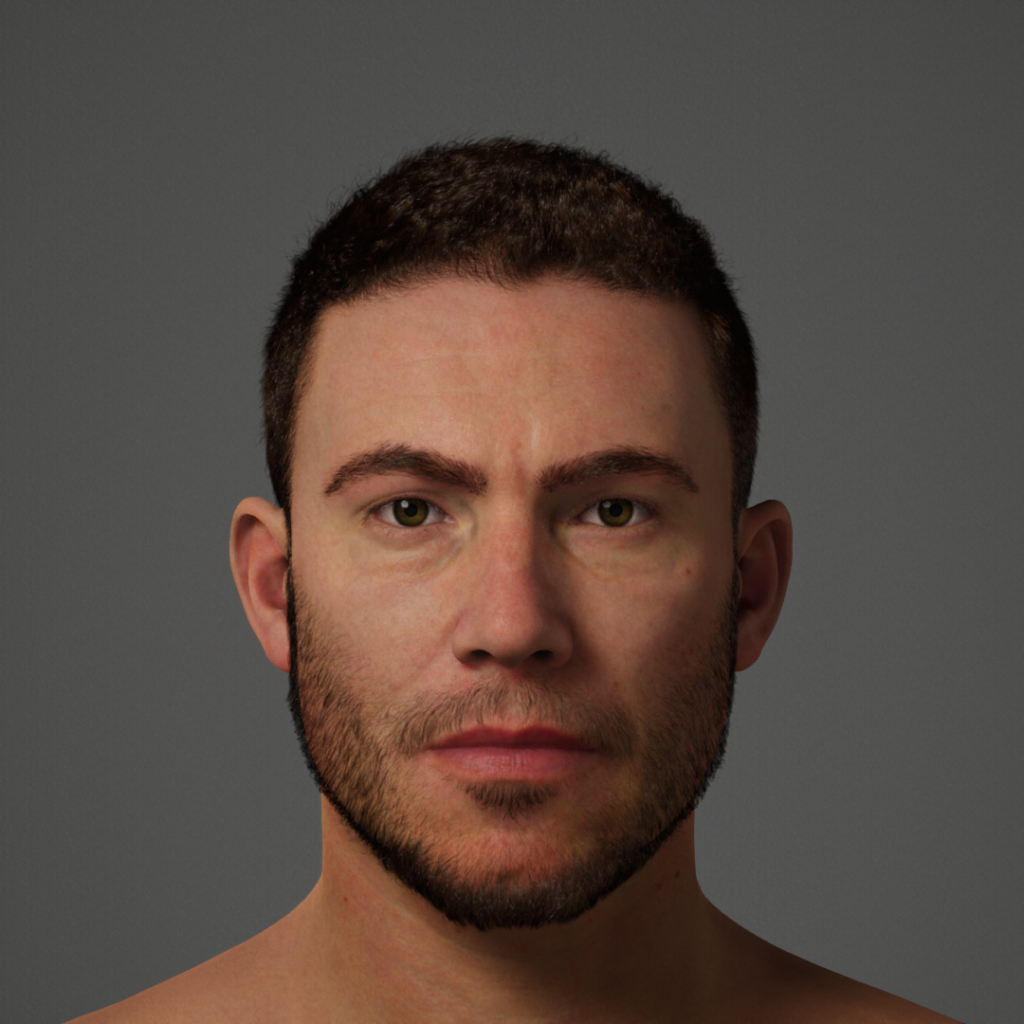 Most of his time is spent dealing with drunk soldiers when they come home from war. The celebration of victory has no limits, and they tend to get quite rowdy with the occasional tavern brawl. Being a soldier himself, Luca tends to be fairly lenient with the soldiers celebrating, demonstrating restraint, even when they get into a fight. He understands the need to celebrate victory and still being alive after a battle. As long as the soldiers don’t draw weapons, he will just break up the fight and tell them to go home. However, if a weapon is drawn then Luca will react with full force. He will occasionally volunteer to compete in the Colosseum for the extra denarii when he is home and not guarding the streets of Rome.