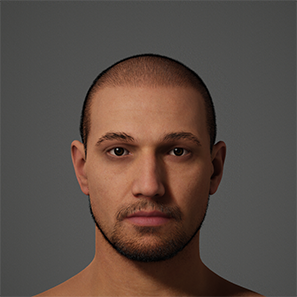 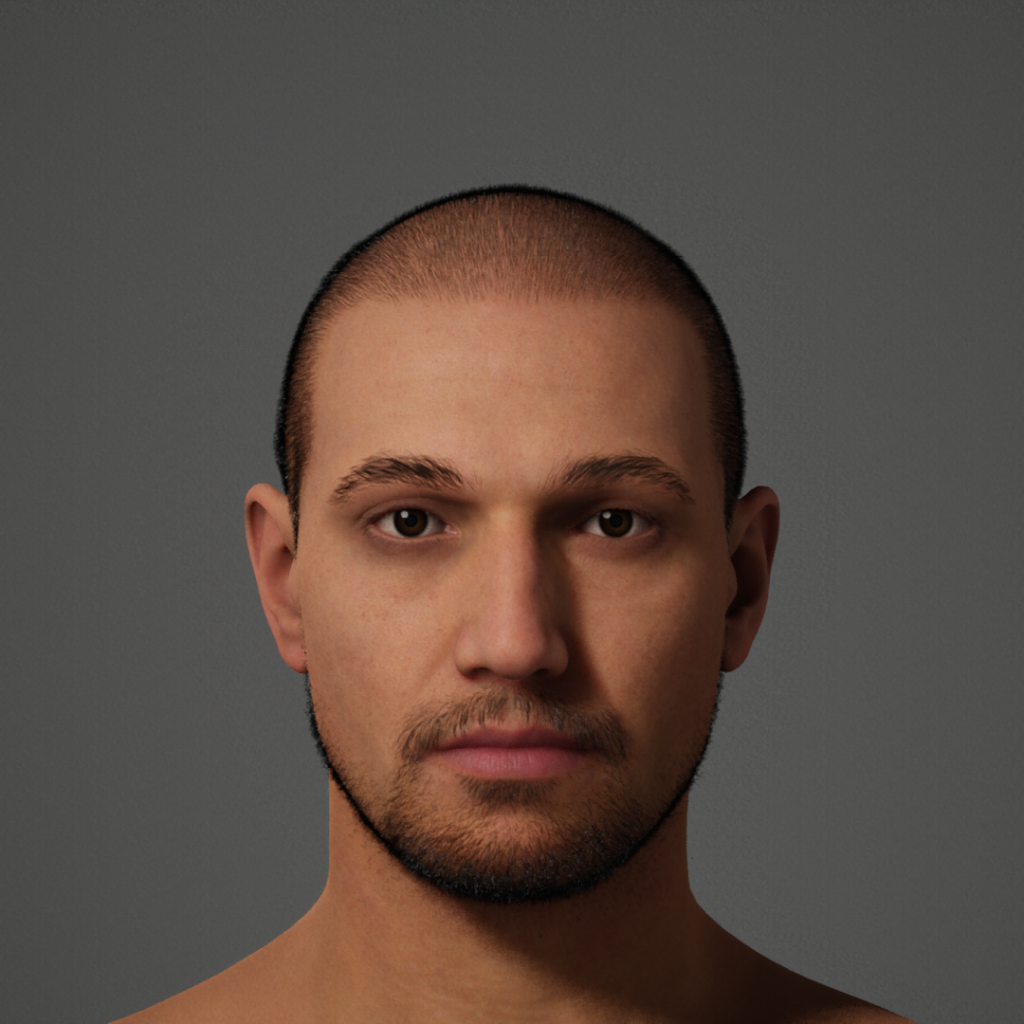 One night Manius was sent to a local baker name Sergius to collect a debt that was due. He was ordered to send a warning to the man by cutting off one of his fingers. When Manius arrived at the bakers shop with his small crew of 3 other men they demanded payment, and told Sergius that if he didn’t pay immediately then they would take a finger. Sergius didn’t have the denarii and tried to explain to them that he will have it soon. Manius pulled out his knife and gave him one last chance to pay. Again, Sergius explained he didn’t have the denarii yet. As Manius approached him in preparation of cutting off one of his fingers, Sergius fought back. He was able to overpower one of the men who accompanied Manius and took his knife, at which point Manius stabbed him. Manius and his men stabbed Sergius dozens of times and ended up killing him. While his men were sent to prison for 5 years for the murder, Manius received a much harsher sentence for being the leader of the group, and was ordered to fight in the Colosseum.