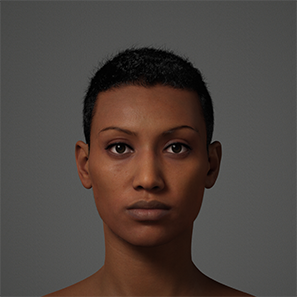 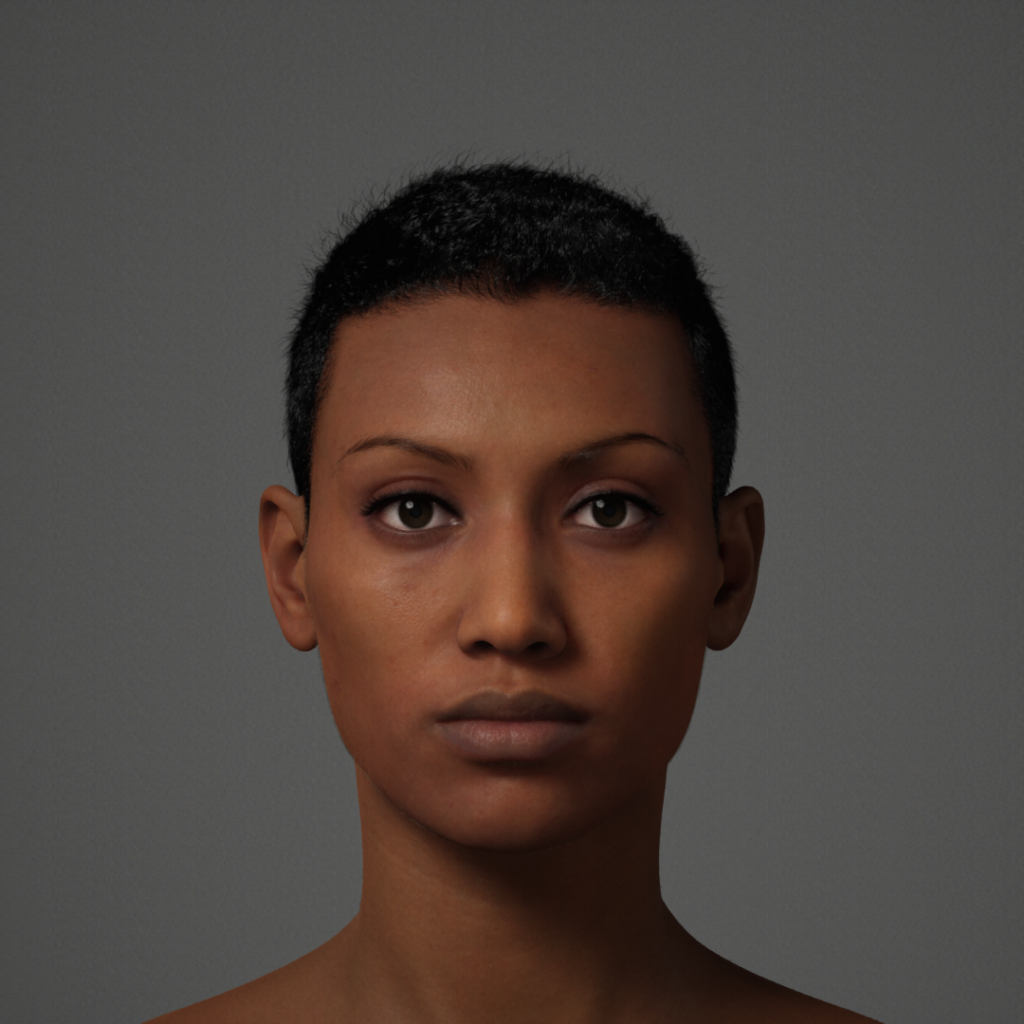 Growing up, Naida always dreamed of fighting in the Colosseum, and even though her father never approved, she eventually decided to test her skills. Seconds before her first battle begins, her opponent looked at her and said that he would give her a swift death. Unamused with his hollow threat, she unsheathed her swords and took her battle stance, looked directly at his eyes, grinned slightly, and told him that he should have brought more men so that it would be a fair fight. Her warning sent a chill down her opponent’s back and he immediately stopped smiling. You could see in his eyes, a tiny seed of doubt that was planted and quickly blossoming into worry. Without even breaking a sweat, Naida killed him within the first few seconds, shocking the audience. A quick kill with precision, completely dominating her opponent before they were even able to react. The crowd erupted into a cheer and clearly enjoyed the entertainment. Naida was enthralled with the glory of her victory and has been fighting in the Colosseum ever since.