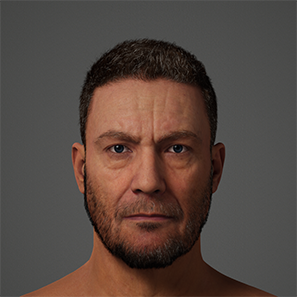 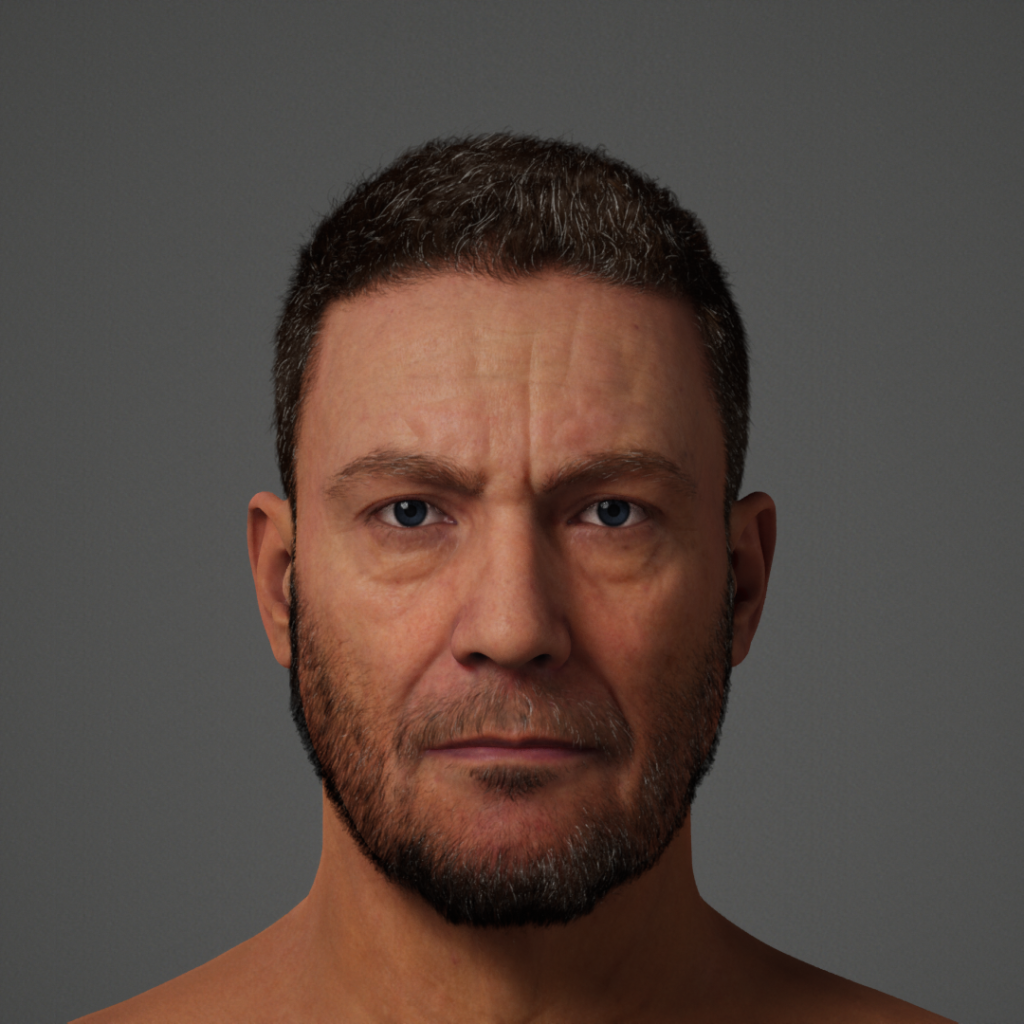 Ovidius lives by a simple but strict code in combat, fight until you die no matter how bad the odds may be. Death in combat was not cowardly to him, he welcomed a glorious death. He would often say that a good victory is when the river runs red with the blood of your enemy. Ovidius occasionally competes in the Colosseum while waiting to be deployed in defense of Rome again.