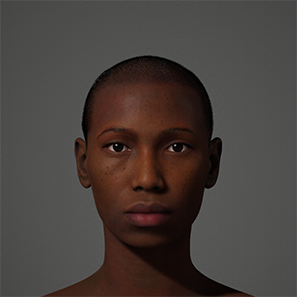 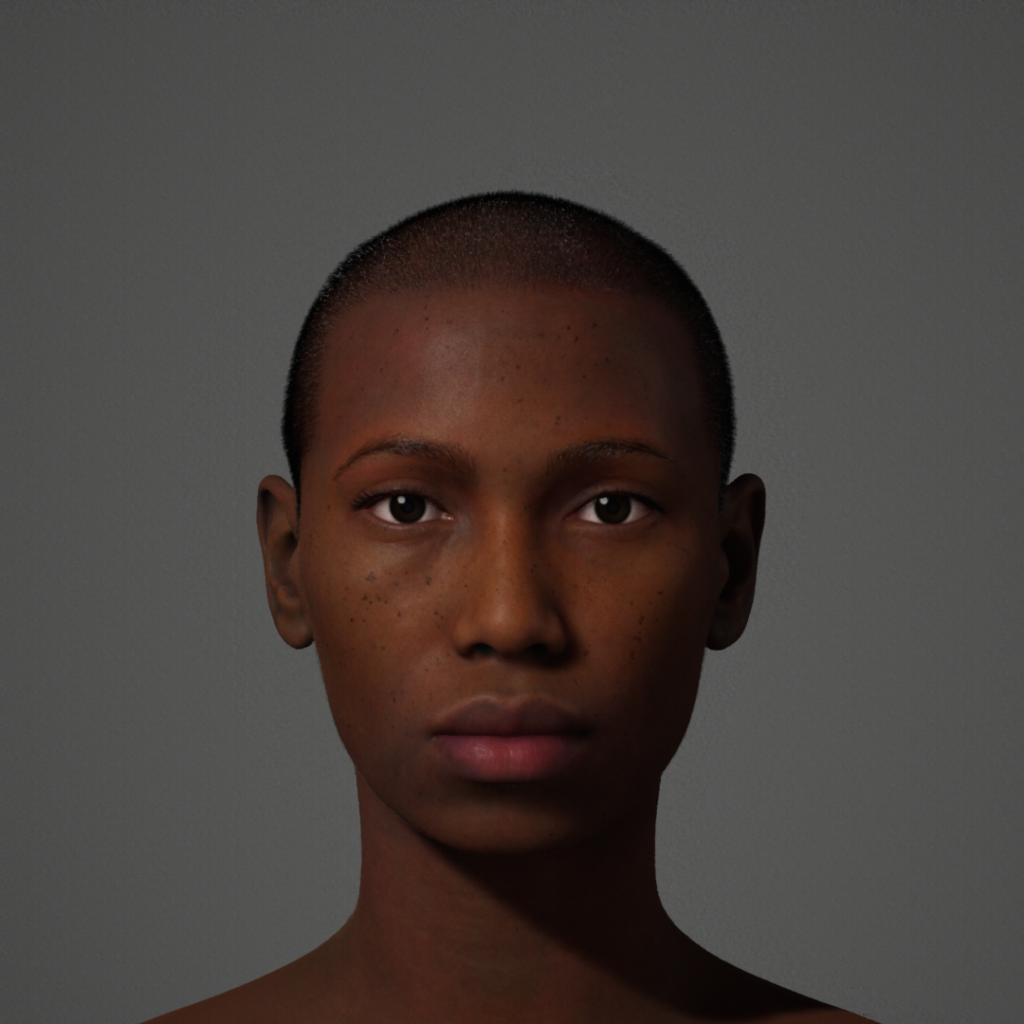 One night her master injured himself while hunting. He ordered Panya to tend to his wounds, however she refused to do so hoping that he would die a painful death. While he didn’t die, he lost a leg and blamed Panya, saying that she attacked him. She was sent to prison and was only there for a few days before being sentenced to death by combat in the Colosseum. She was then taken by Magister Augustus Matrinius to his Ludus where she was trained to fight.