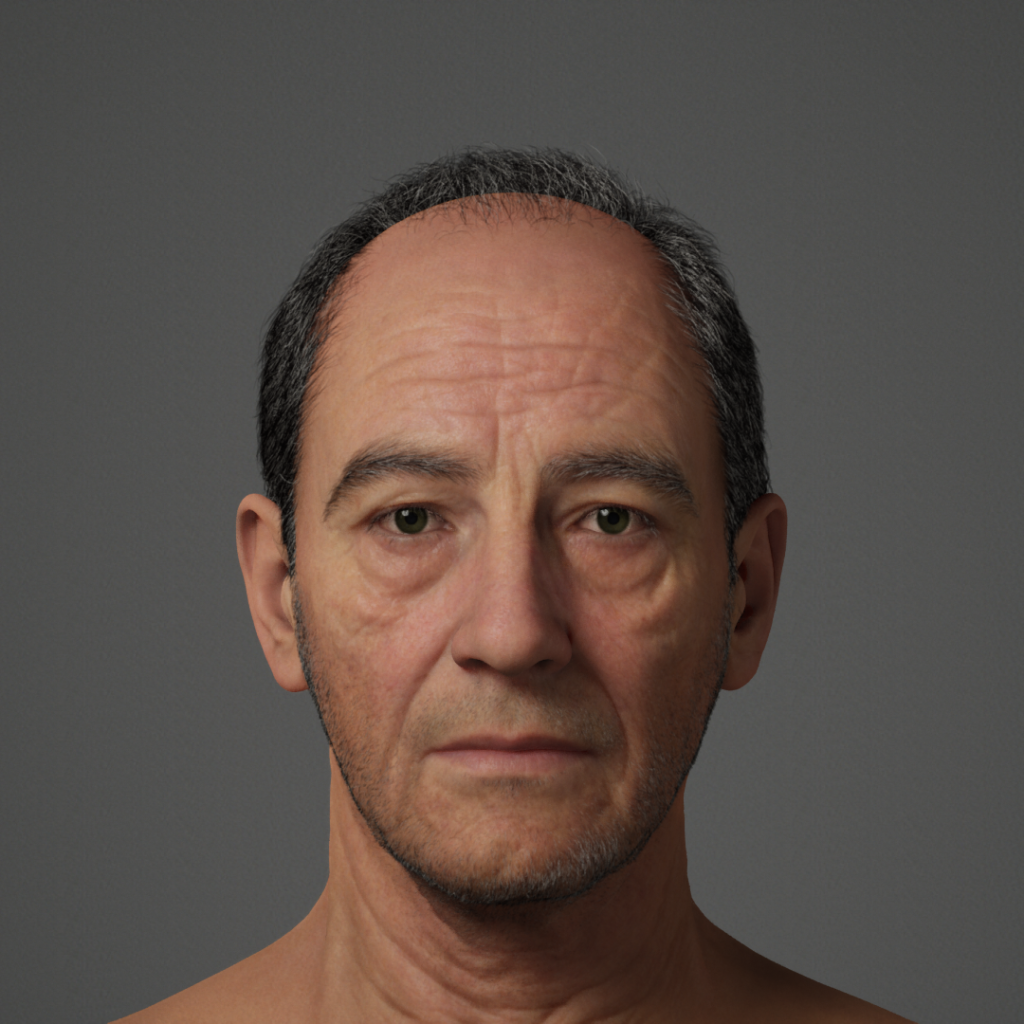 Several years later his father passed away and his mother was forced to close the shop. Pontius was devastated over his fathers death and that the shop was closing. Wanting to continue his travels around Rome, he feared that he would no longer be able to afford it. Pontius began giving tours to visitors and new citizens of Rome at a very low rate that barely paid his expenses. While he wasn’t making a living yet, he was happy that he got to continue traveling. Eventually Pontius became well known as the man that you want to visit if you have a question about Rome. He now lives comfortably at his small villa on the countryside with his loving wife Augustina. Pontius still gives tours on a daily basis and is now accompanied by his wife.