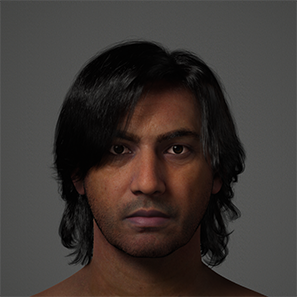 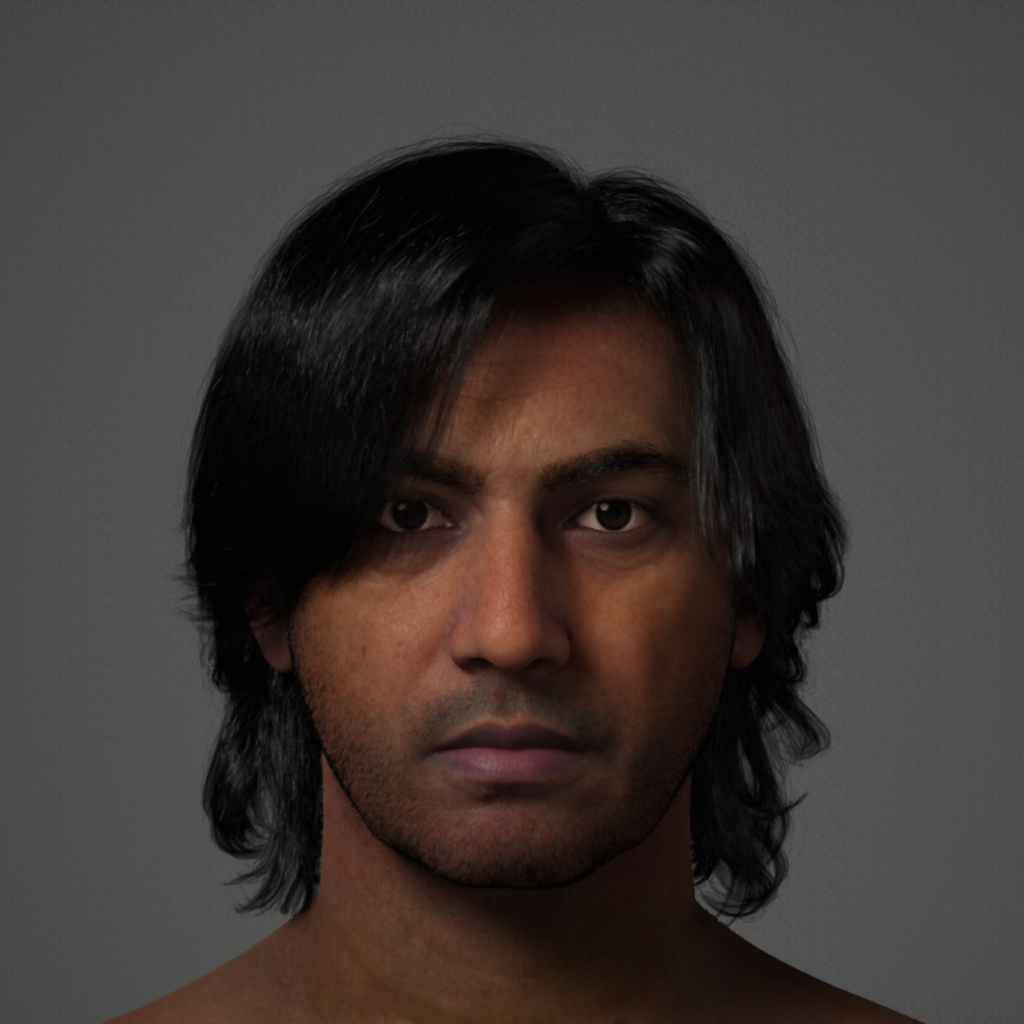 Roan found himself fleeing to Rome after his army of thugs was arrested. He took shelter on a local’s farm for some time before being discovered by the owner. What began as an argument over living on the farmer’s land, quickly turned violent, and Roan killed the farmer. Unable to evade capture this time, Roan was arrested and originally sentenced to death for his crime of murder, however he pleaded for his life to be spared. He is now a serving a life sentence as a gladiator in the Colosseum.