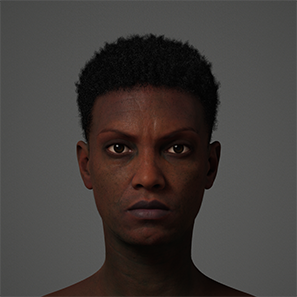 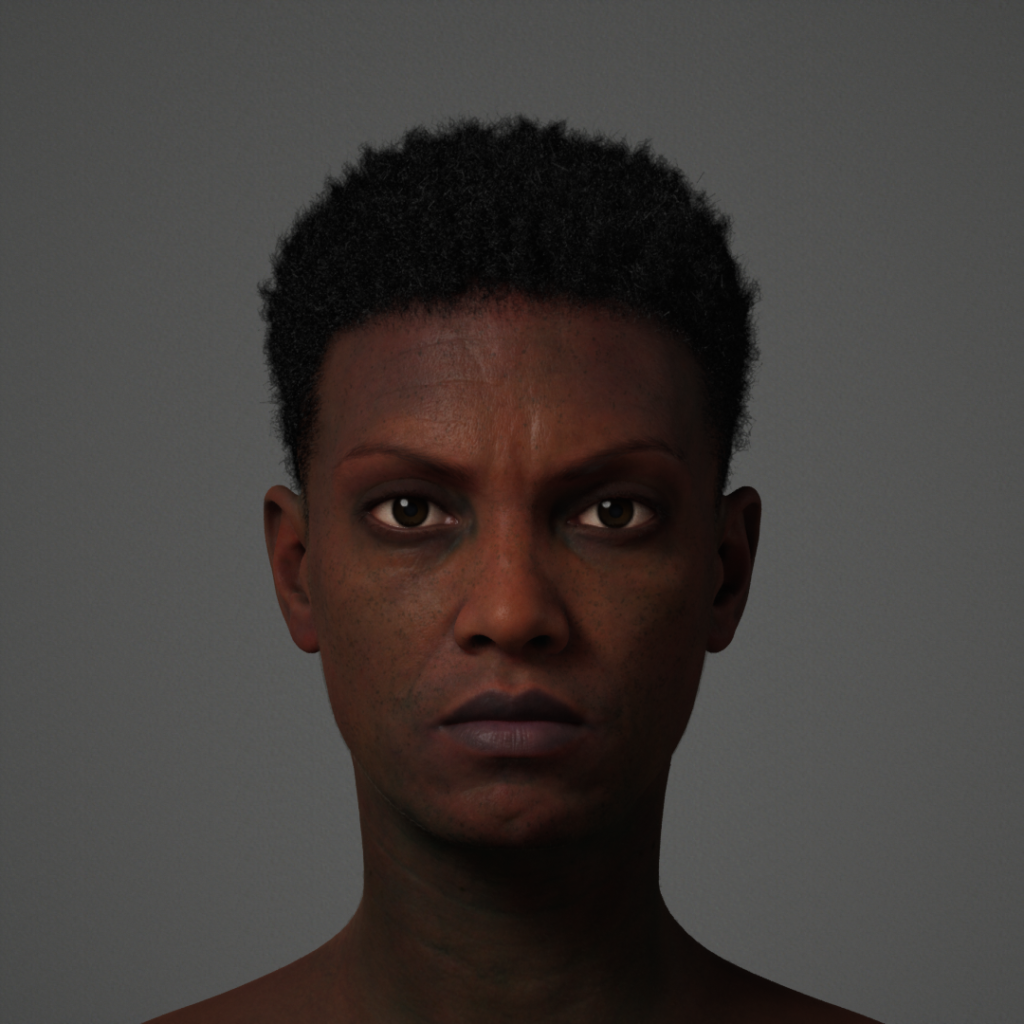 Saada left with 5 others on their daily hunting trip to gather food when they encountered a small group of Roman soldiers. Hungry and restless, the soldiers attacked them when they refused to share their food. While Saada’s hunting party managed to kill several soldiers they were ultimately defeated. The soldiers killed everyone but Saada and arrested her, taking her back to Rome. While in prison she killed 3 guards and 2 prisoners, and refused to follow the orders of the prison guards. Unable to control her and afraid they would be the next target of attack, the guards sent her to the Colosseum. While the guards had hoped she would meet a painful death in battle, the complete opposite happened, she thrived and has now killed dozens of men in the Colosseum.