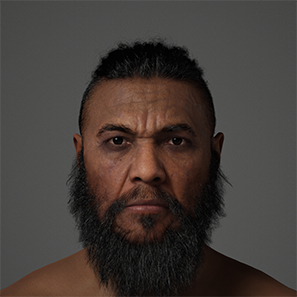 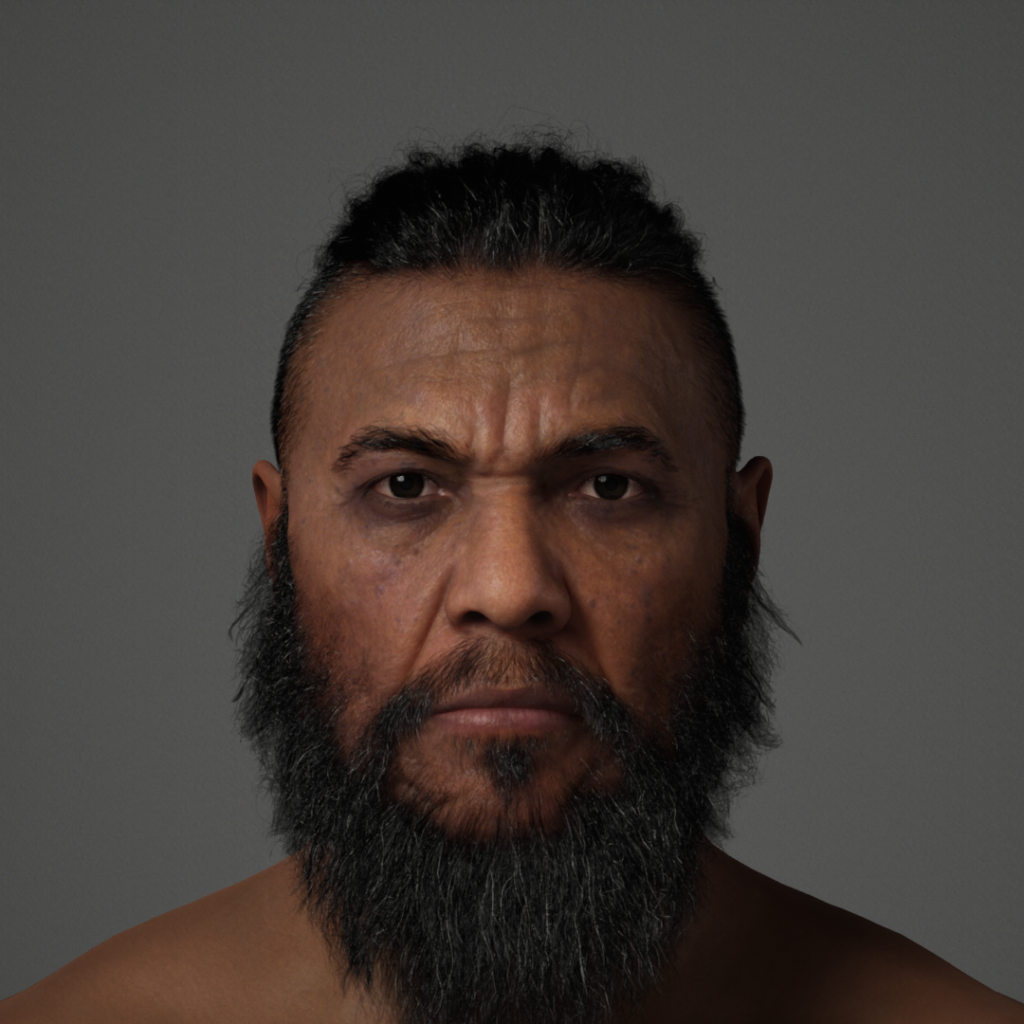 The Senonii tribe revolted against Julius Caesar in 53 BC and was ultimately defeated. Those that were still alive and didn’t have life threating wounds were captured and imprisoned by Caesar’s army. They were later forced to fight in the Colosseum for the duration of their life as punishment. Talos is now one of the few remaining survivors from his tribe, and continues to fight hoping to one day win his freedom.