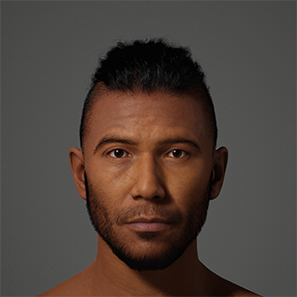 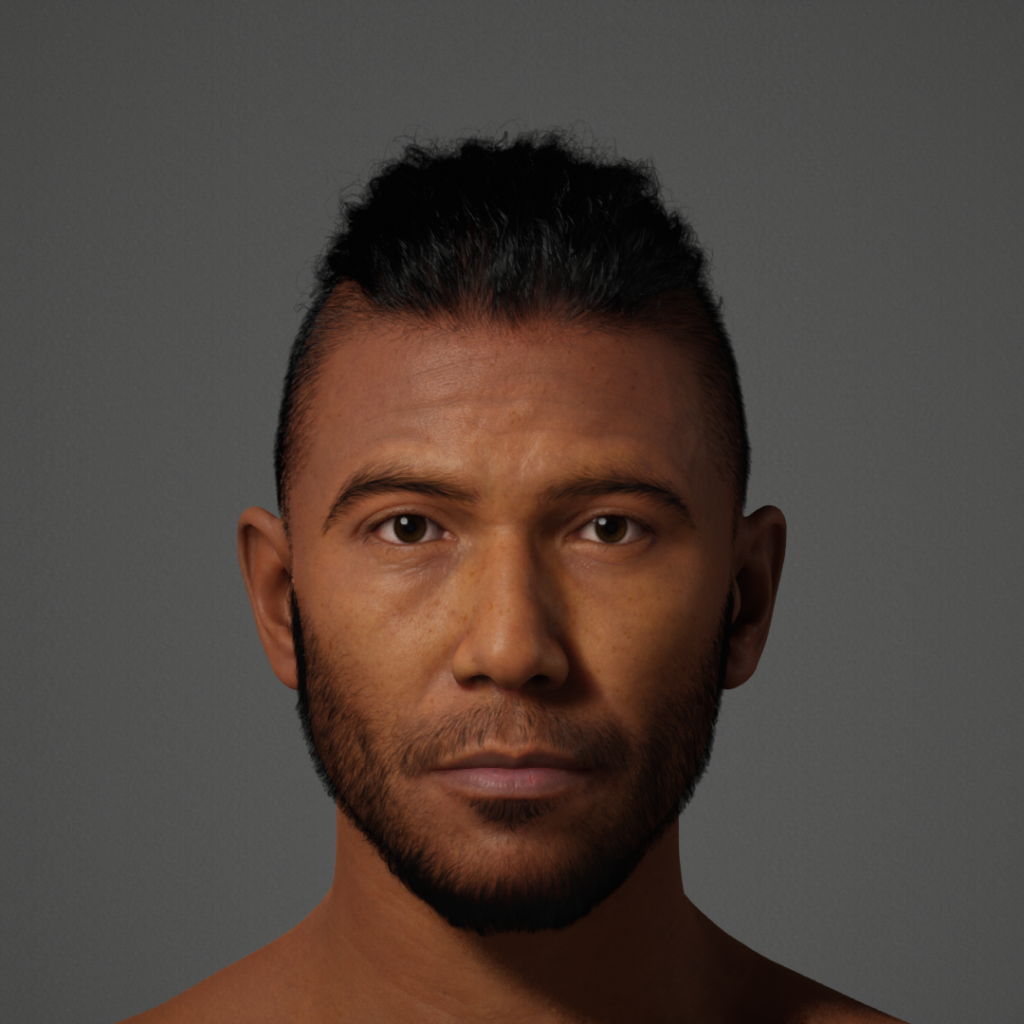 On the eve of Layla’s 29th birthday Tau left his guard post a few minutes early to give her the surprise gift that they had always dreamed of, freedom. Little did Tau know that leaving his post early that night would change his and Layla’s life forever. Leaving early resulted in someone stealing gold from Cleopatra’s palace. When the other Medjay went searching for Tau, thinking that he had been murdered, they found him with Layla. He was thrown in prison for abandoning his post which resulted in the theft of the Queen’s gold. He was in prison for several years before one day being taken to Rome by a Magister that traveled to Egypt looking to fill his ranks of fighters. While Tau and Layla never saw each other again after that night, he still dreams daily of one day being reunited with her.