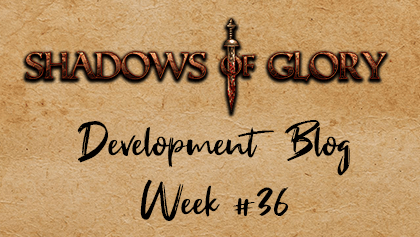 This week concludes Sprint #9. We continued working on our NPC lore and matchmaking framework. We also spent a few days working on various administrative tasks. We have one more week of NPC creation that we are currently working on. After that we will circle back and write the history for gladiators and NPC citizens that still need it. Moving into Sprint #10 we will continue writing lore in between various tasks as we get free time. We will also begin working on more UI elements for the next stages of development. Those UI elements are the NPC window, Chariot window, and Leaderboards window. The NPC window includes lore, quests and store functionality that will allow players to buy, sell and repair depending on the character and their role. These windows can be opened by interacting with the various NPCs around Rome. 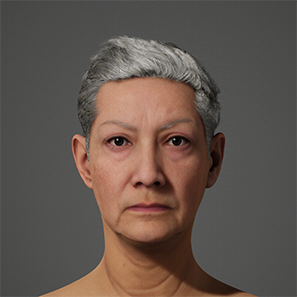 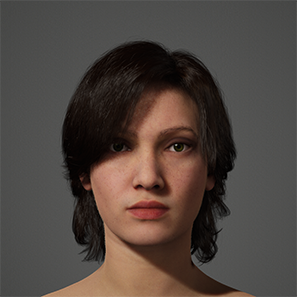 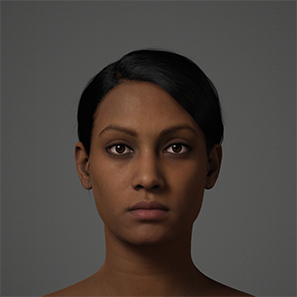 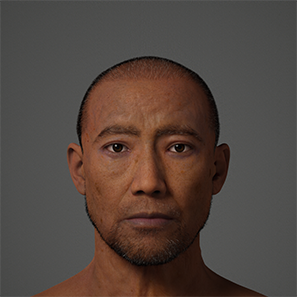 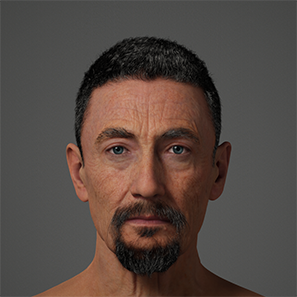 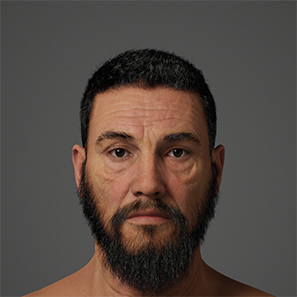 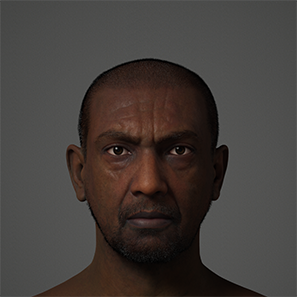 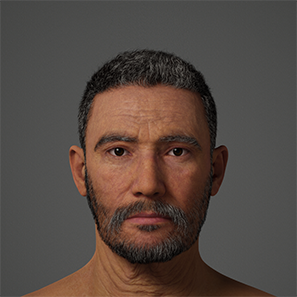 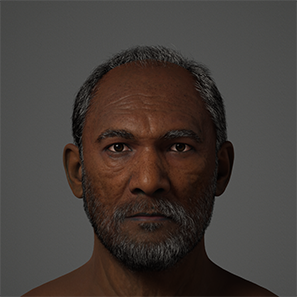 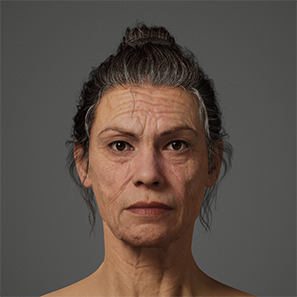 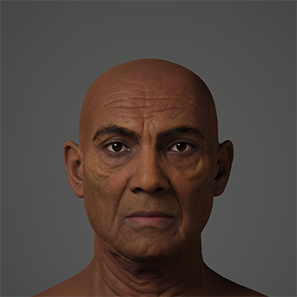