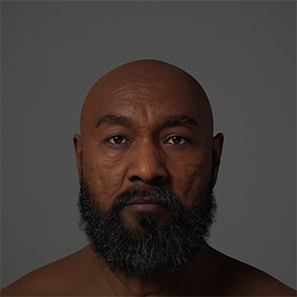 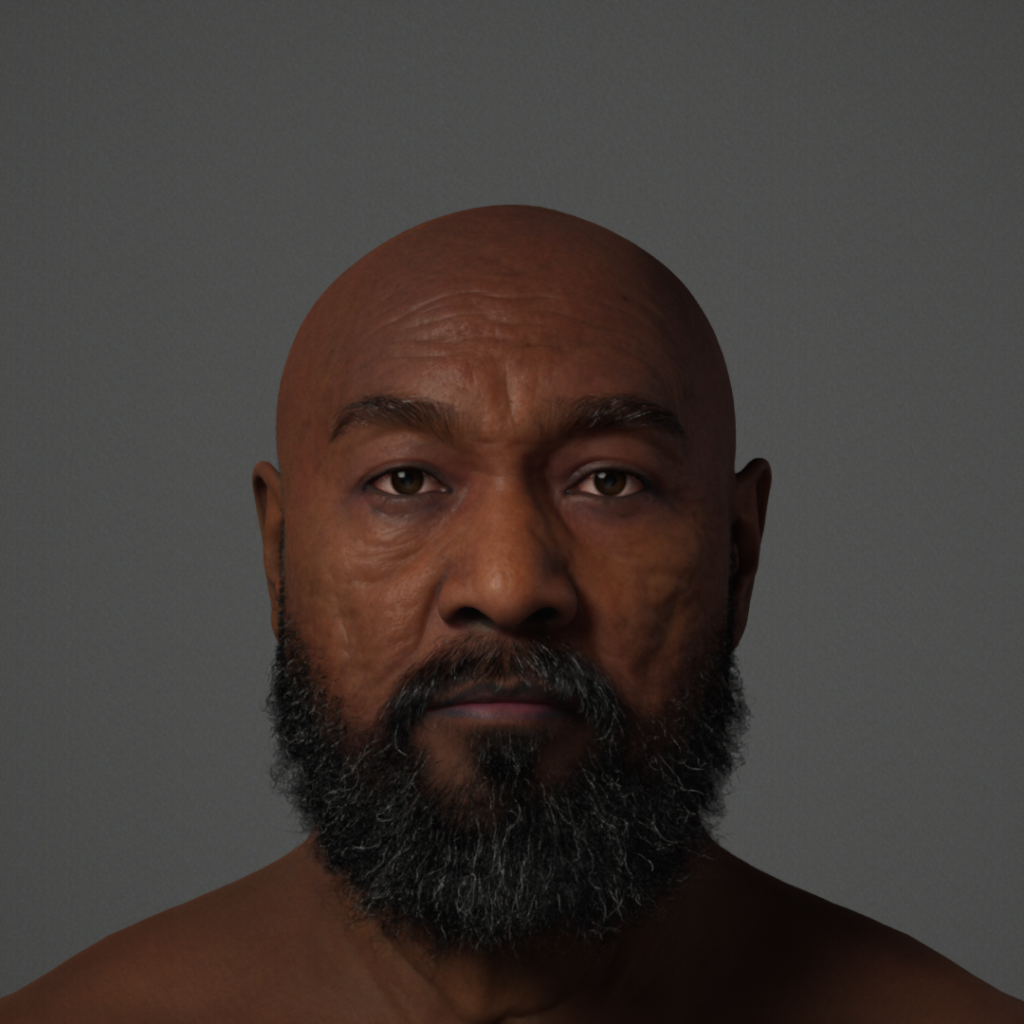 While on her last vision quest, Malawa warned Saada that danger was close. He was only able to vaguely see that she would encounter a conflict soon. Sunrise the following day, Saada formed a small hunting party with 5 others to gather food for the day. They left at sunrise and never returned. Over a year had passed and everyone thought Saada and the hunting party were dead. Then one day Malawa traveled to Rome to do some trading. He was in the tavern one night and overheard a drunk and loud soldier telling a story to a friend about this group they captured last year. The soldier then got real quiet, as if he was traumatized from the event, and tells his friend the gruesome details of how they nearly died. Malawa heard the soldier say “I think she called herself Saada”.  Malawa then left the tavern and sought out Saada, eventually finding her in a prison after several days of searching. He rushed back home and told the others that Saada and Okoro were alive. Malawa now visits Rome regularly to see Saada and Okoro.